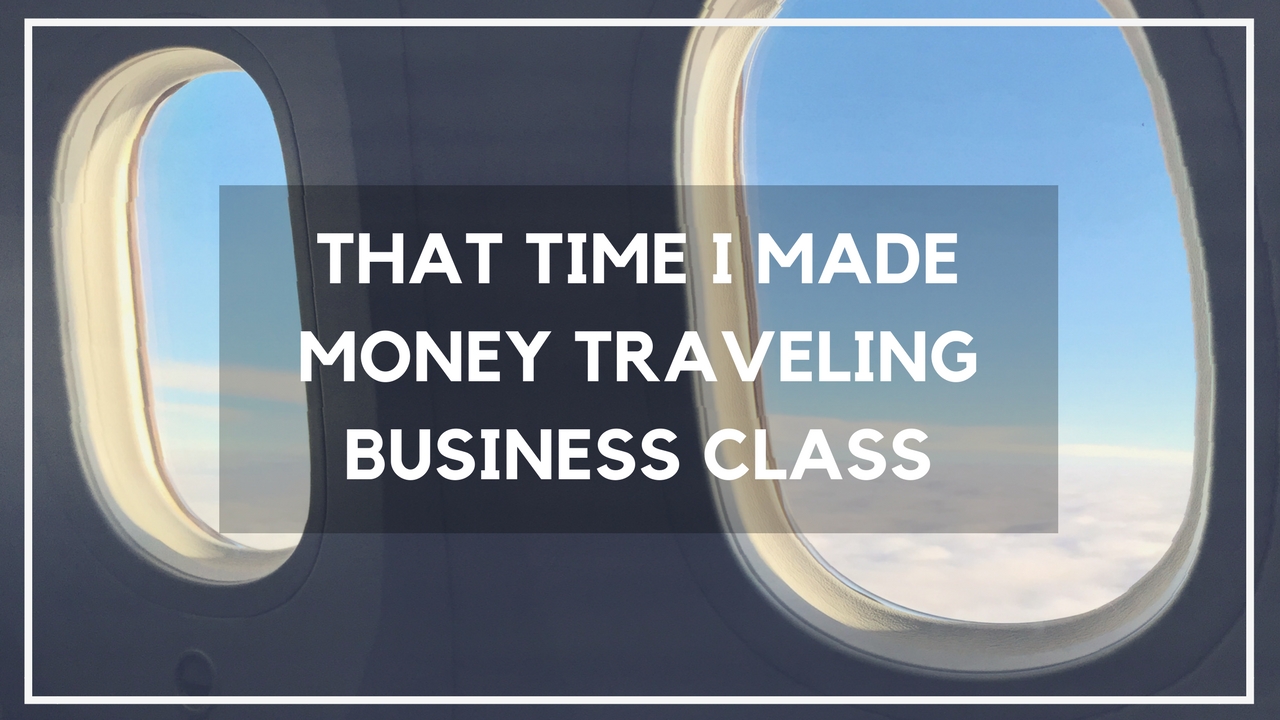 That time I MADE money from flying Business Class

This is no guide on how you can somehow make a living out of flying business class. This happened to me by mere chance. But here’s the story and details on how I actually made money from flying Business Class with Avianca from Bogotá to Buenos Aires October last year. 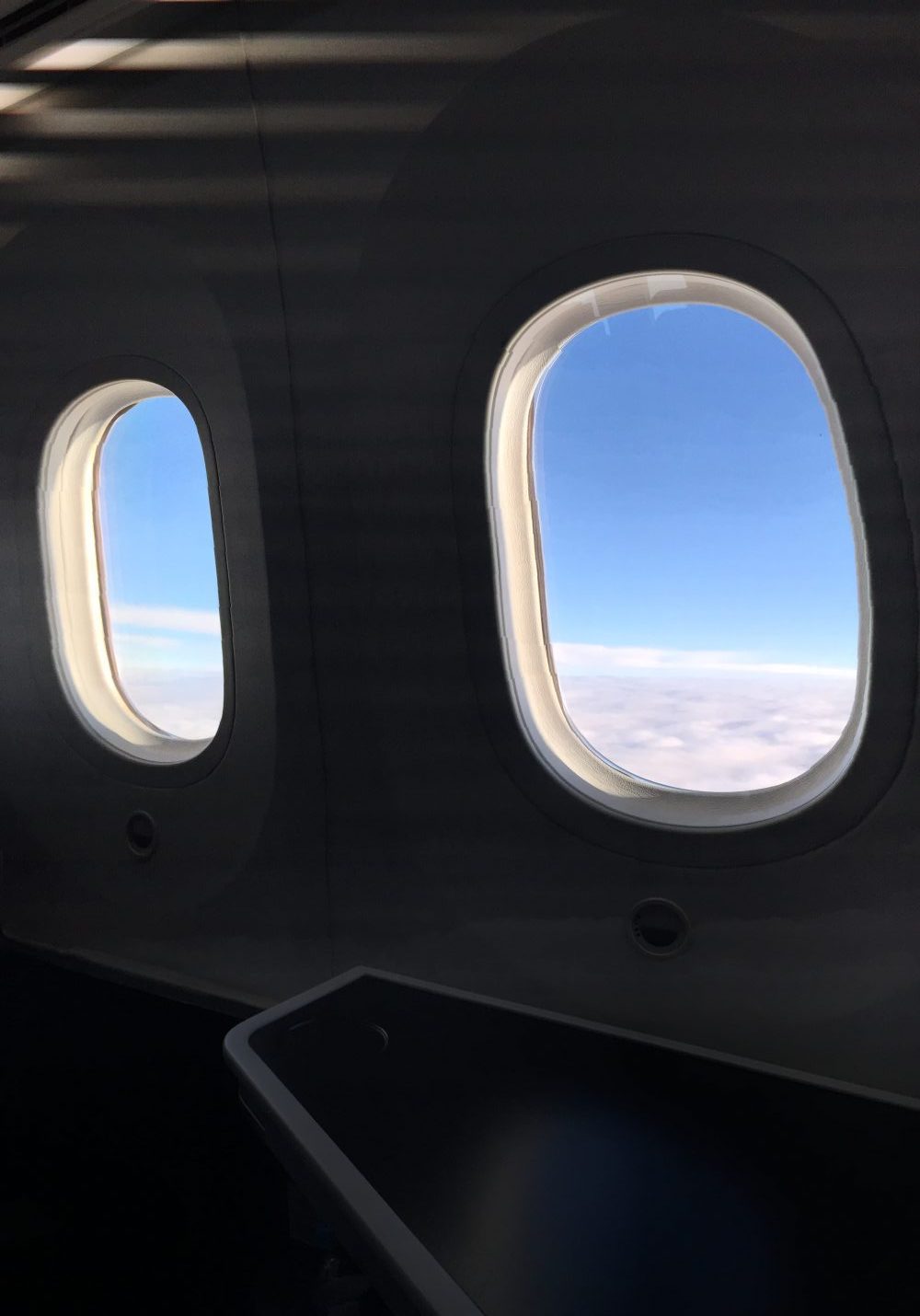 I had spent 1 out of 3 months in Colombia when my plans quickly changed and I needed to take a flight to Buenos Aires, Argentina. I looked for cheap flights but it was still a juicy amount of money for someone like me with a low income. A friend who’s a flights finding genius then helped me and suggested I use my air miles for a ticket. He looked at what was available that week, and unfortunately there was no options for bonus tickets in Economy class, however I did have enough points to fly business class on my air miles(double the air miles). With the tax and other made up reasons to charge for, my business ticket ended up being about 200US$ and 30.000 air miles with SAS, compared to the 600-650 US$ it would’ve been to buy an economy ticket like normally.

Arriving at the airport in good time to use the lounge and eat the free food and drink the free drinks I was curious to see what it was like. When the time came to board my flight I got to the gate and saw a crowd of people looking upset, tired or flat out furious. I was in Bogotá, Colombia so the staff explained everything to the passengers in Spanish. I tried finding someone that knew how to speak English so that I could understand what was going on. I thought it was just a delay so I didn’t understand why some of the people were so outrageously angry. We then got told that the flight was been delayed 12 hours but that they would give us all a free night at a nice hotel. I followed the crowd as we had to go through migration again and it was confusing but eventually I found the help desk by the departure part of the airport and registered and then got on a bus that left the airport as soon as it filled up.

When I got to the hotel, I was the first one off and would’ve been the first one in to the hotel since I only have a hand luggage and didn’t need to get my luggage from the bus. But there was a mother with two small kids and a bag she couldn’t really carry too so I got it for her, but I didn’t want to leave it unattended, but she didn’t get out of the bus until it was empty and by that time all the people in the bus had gotten in line at the hotel. I did help out, but I kind of wished I would’ve walked in first because the check in took forever. I think I was standing in line for about 2 hours before I could get to my room. But oh my it was so luxurious! Definitely one of the most luxurious hotels I’ve ever stayed at, especially since I’m cheap and always stay in the cheapest hostels.

We also got a food voucher, but the hotel only got notified right before we arrived so they were not only understaffed in the reception, but they only had one poor chef working to feed hundreds of hungry, angry and tired guests.

12 hours delay might sound like a lot, but to beat traffic, we left the hotel at 7am – 4 hours before departure. And we had only arrived and gotten checked in after midnight, so that left very little time to sleep.

Even though the delay would mean I would miss my booking at the best restaurant in Buenos Aires(which you have to book in advance) I wasn’t mad. Things happen. And they even gave us a nice hotel stay with breakfast and all the transportation. They did what they could. And those poor staff members who got screamed at for something they had no control over! 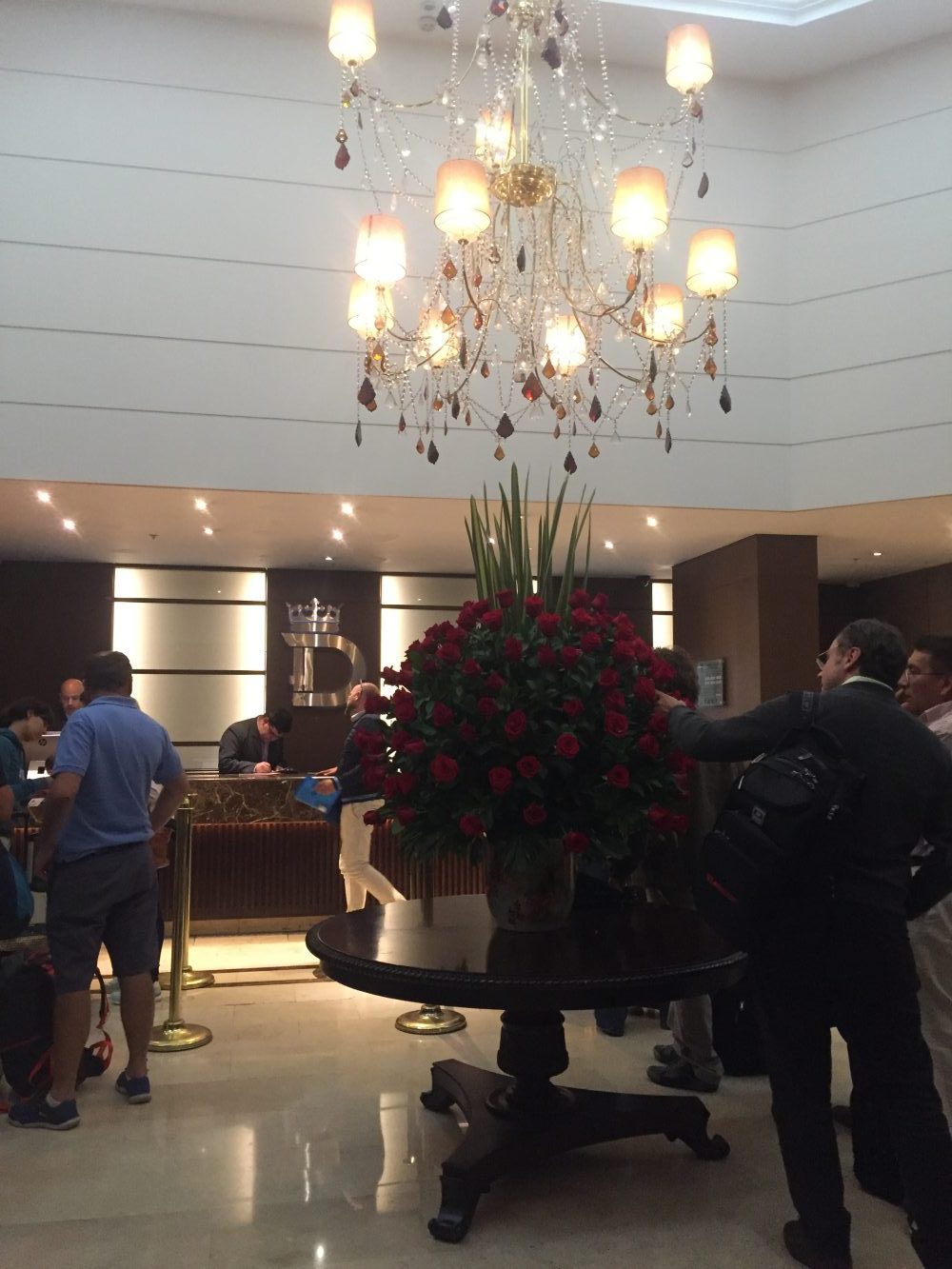 Back to the airport

Once again I got a change to get the free drinks and food at the VIP lounge and this time I had even more time than the previous night so I had plenty of time to kill. But eventually the time came to go to the gate and saw people standing and looking at and picking papers from two tables.

It was a compensation gift.

I was thrilled! I wasn’t counting on getting compensated more than the hotel and breakfast. I told the friend who helped me with my ticket in joy and he replied that I should ask for more, because that’s very low since I was flying business class. So I asked again if there was a different compensation for those flying business class, and she said yes.

So if I don’t count the points, which are sometimes hard to calculate how much they’re worth:

I MADE 170US$ by flying business class

If I had instead bought an economy ticket for 600$, I would’ve  gotten 140$ which would’ve cost me 460. So by pure accident, the first time I booked flights with my air miles and first time I flew business class, I actually walked away with more money in my pocket. And since I arrived around 6-7 in the evening instead of 6-7 in the morning, I didn’t lose the money on the accommodation I had booked. I did miss by booking at The Argentine Experience, but I’ll just save that for next time and then also try their other restaurant in Iguazu when I visit the Iguazu Falls. 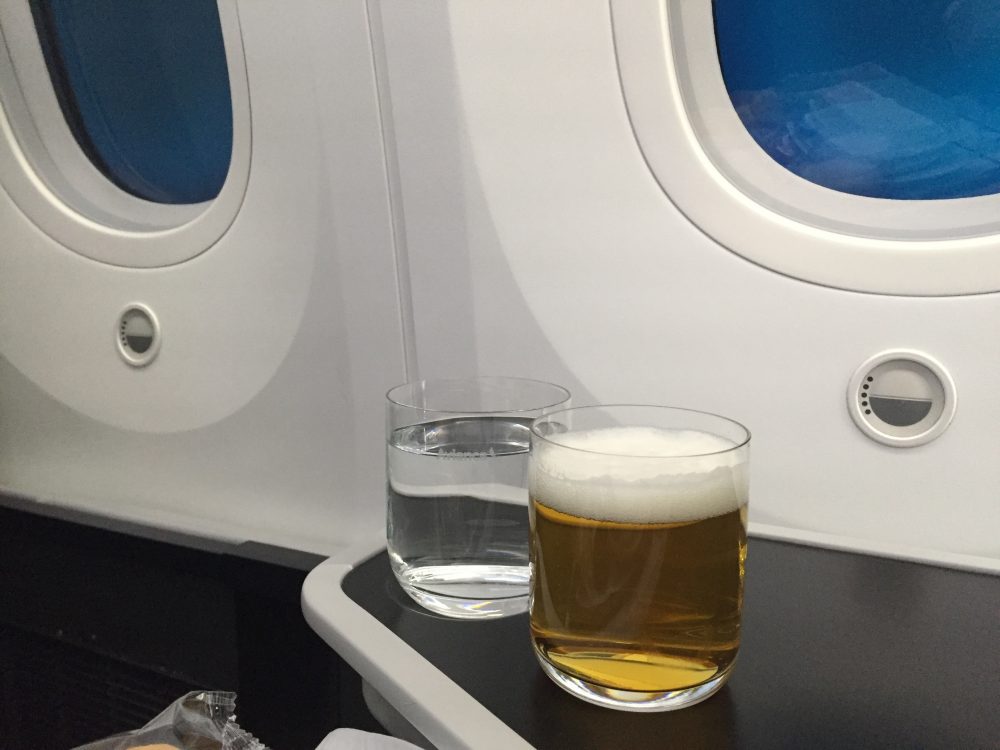 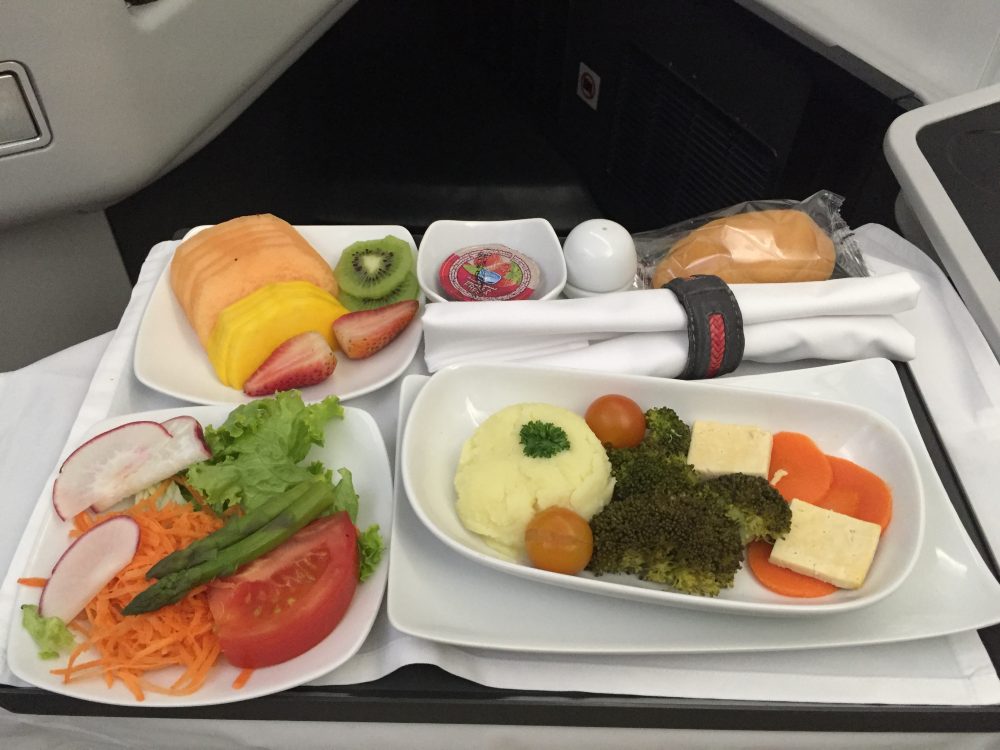 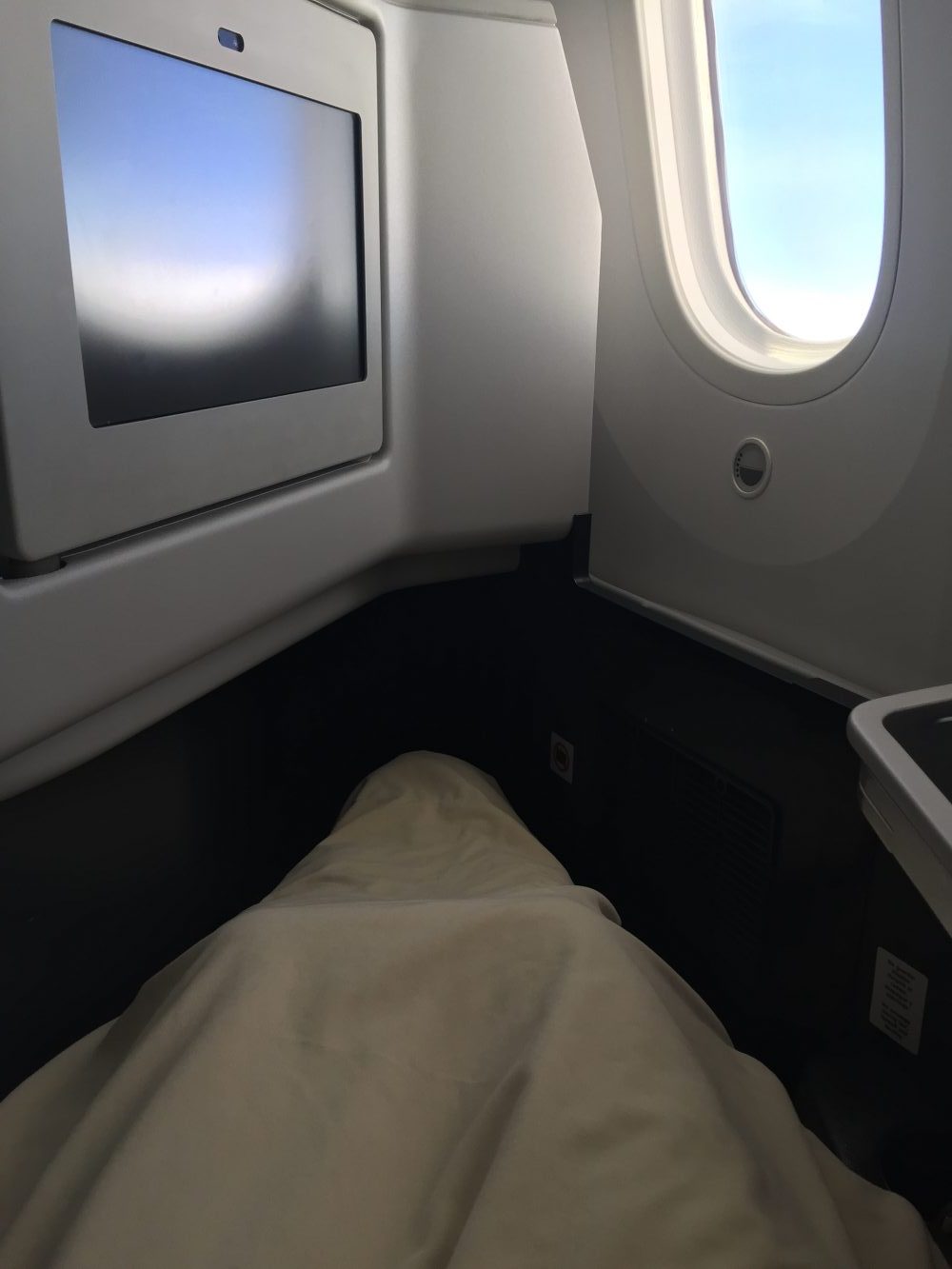 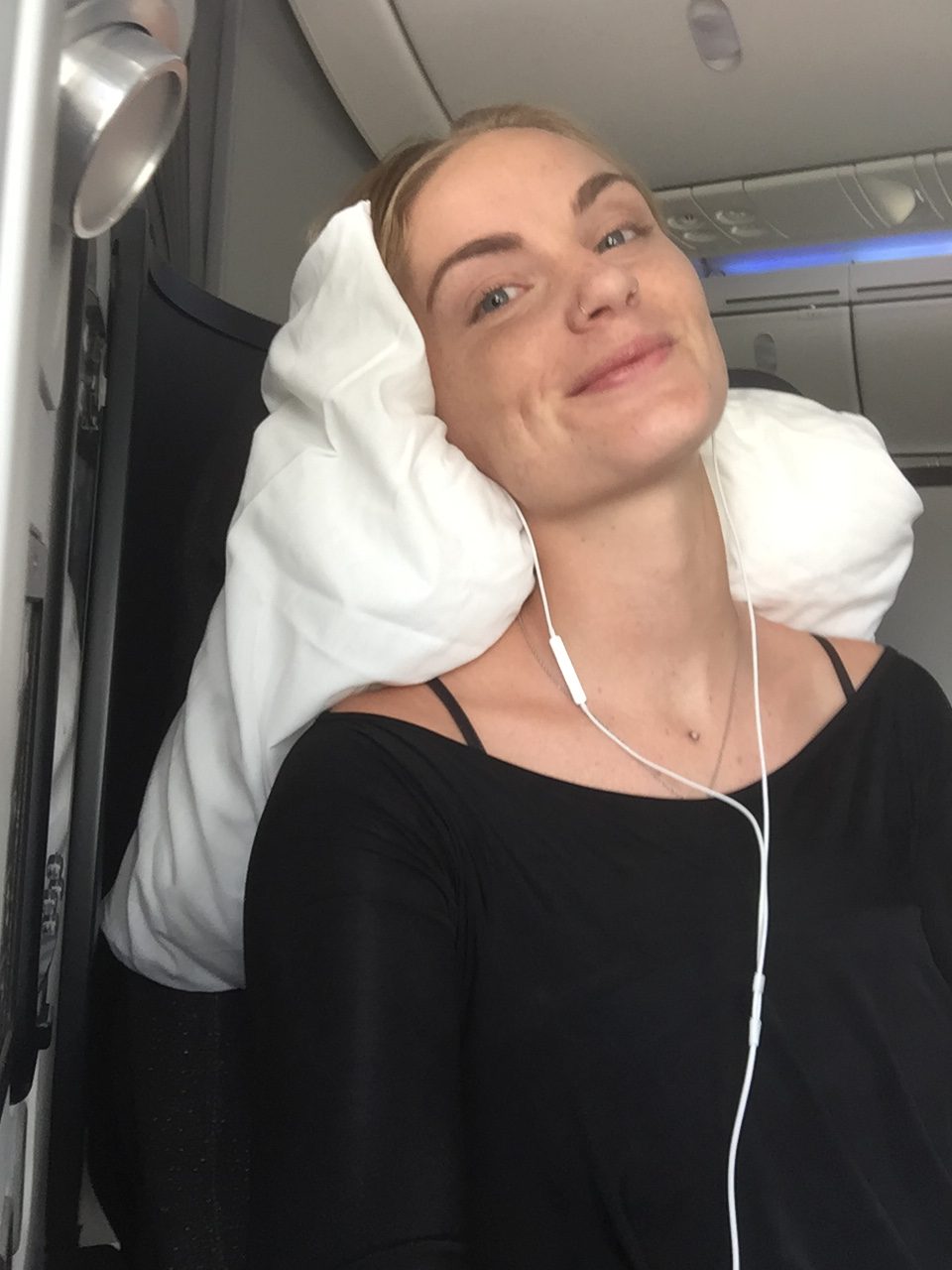 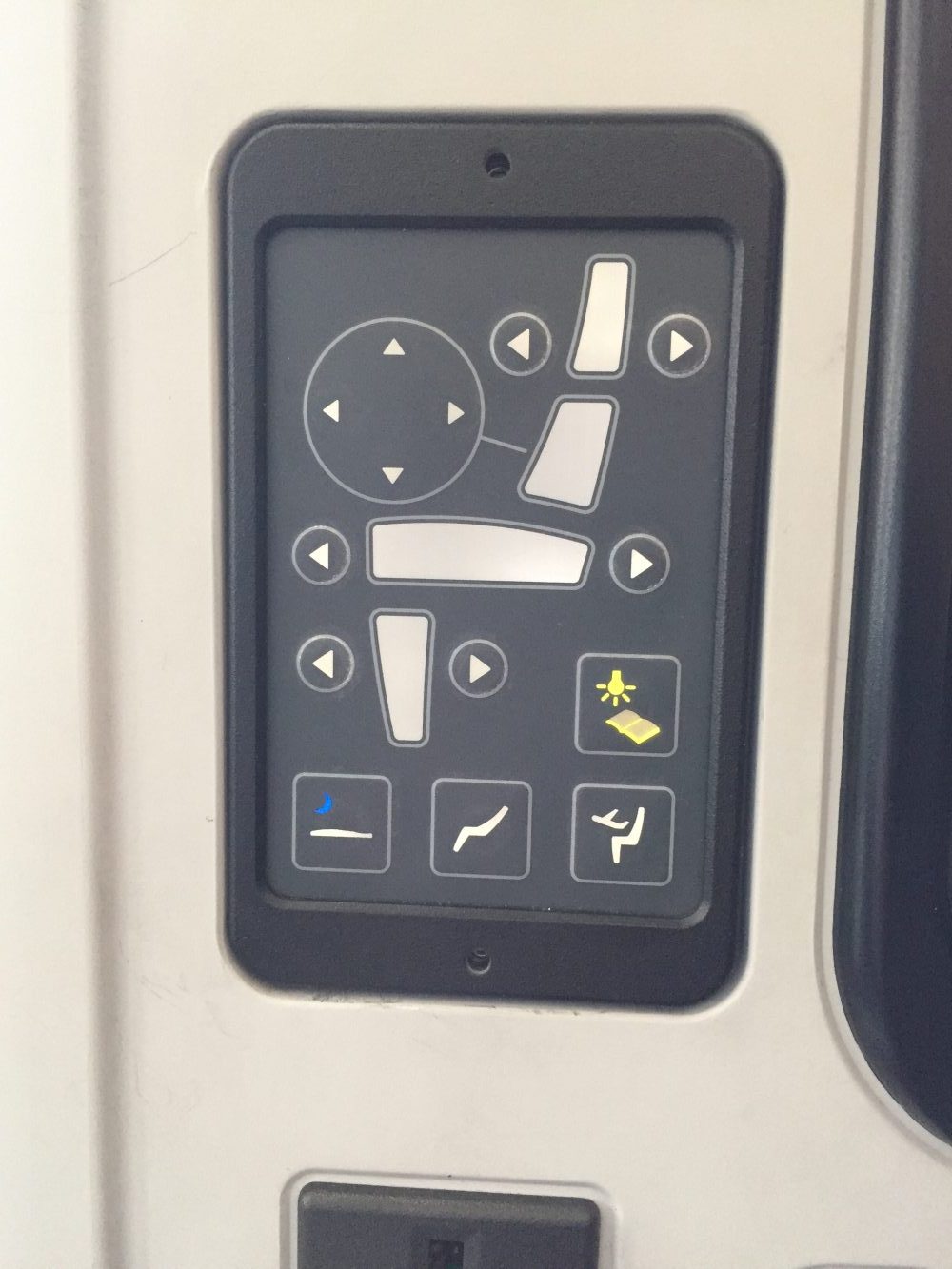 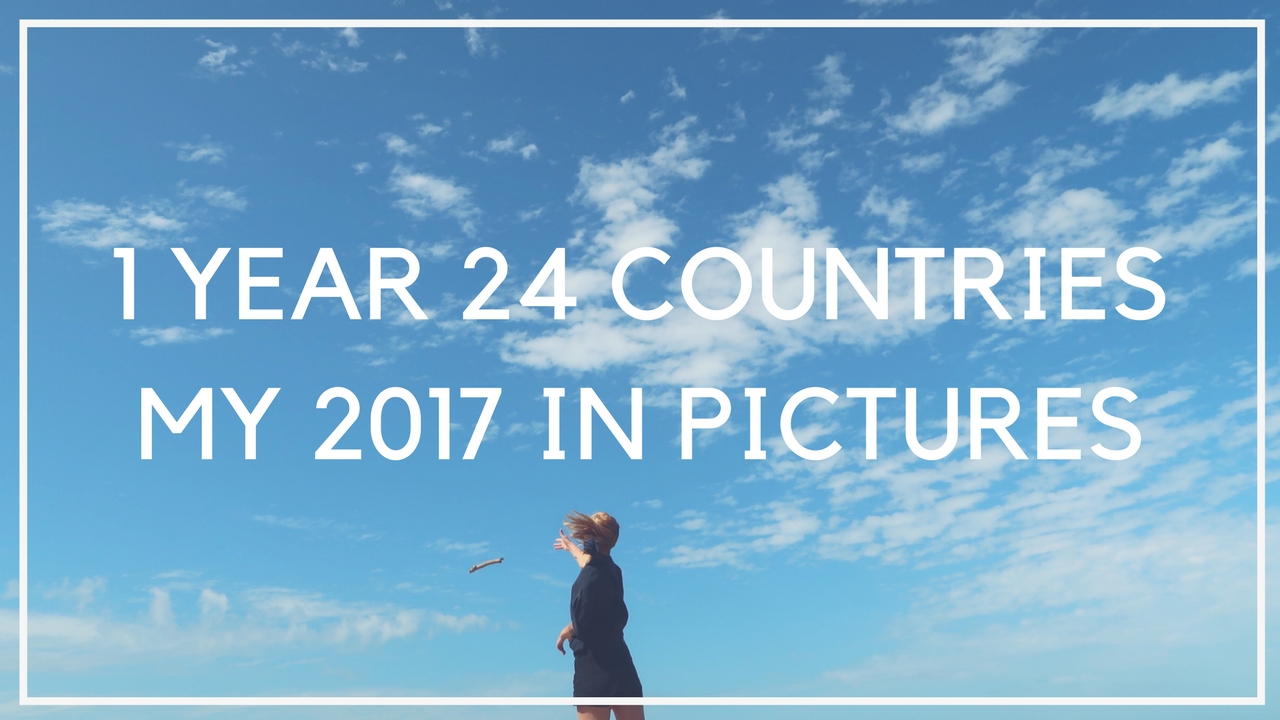 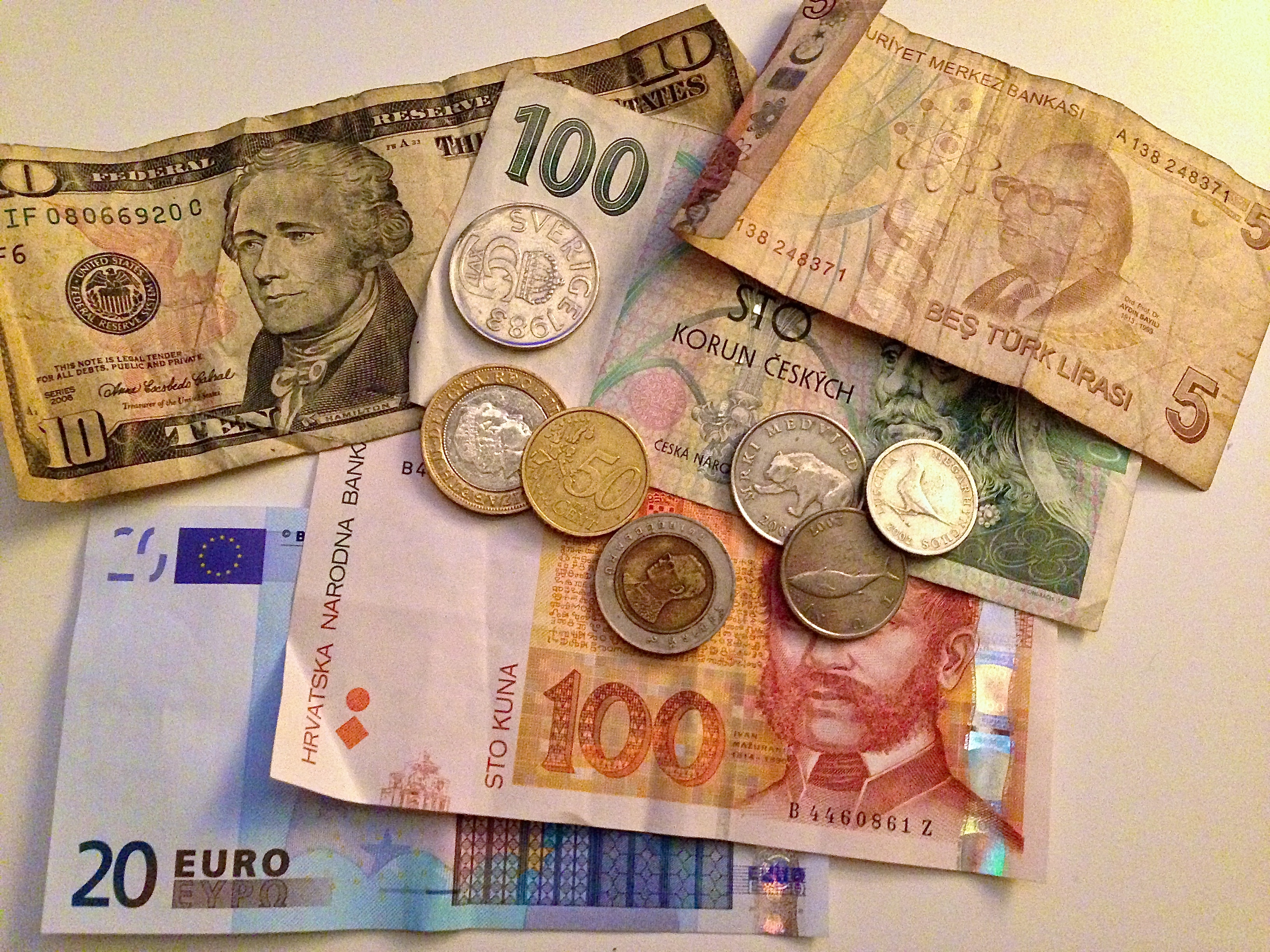