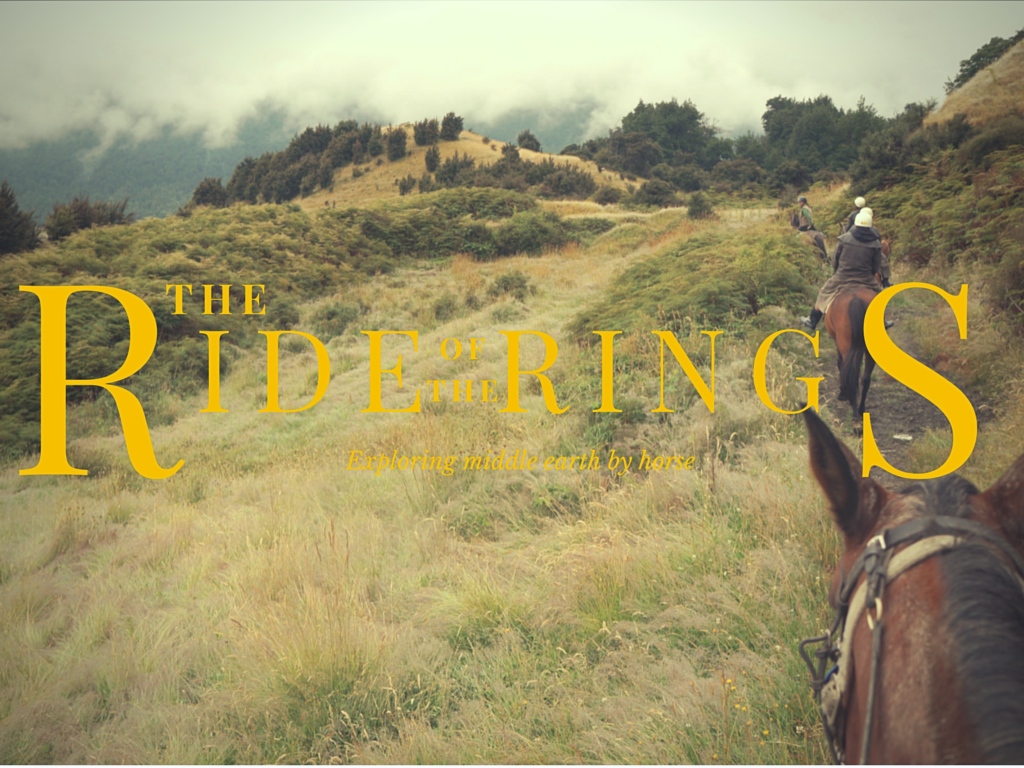 I have not been in a horse since I was a little child, visiting my cousins farm. So when I had the chance to go horse riding when I was in Queenstown, I just could not refuse. And to make it all even better, they had horse riding in areas where they had filmed some scenes for the Lord of the Rings trilogy and the Hobbit. As some of you might know, I am a huge fan.

We rode along Lothlórien, Isengard, Beorn’s house, the place where the uruk-hais kidnapped Merry and Pippin, the tree against where Boromir died after taking three arrows to the chest and much more.

Seeing LotR sceneries has been a dream of mine since the first movie came out on theatre. I was pretty damn happy to say the least! 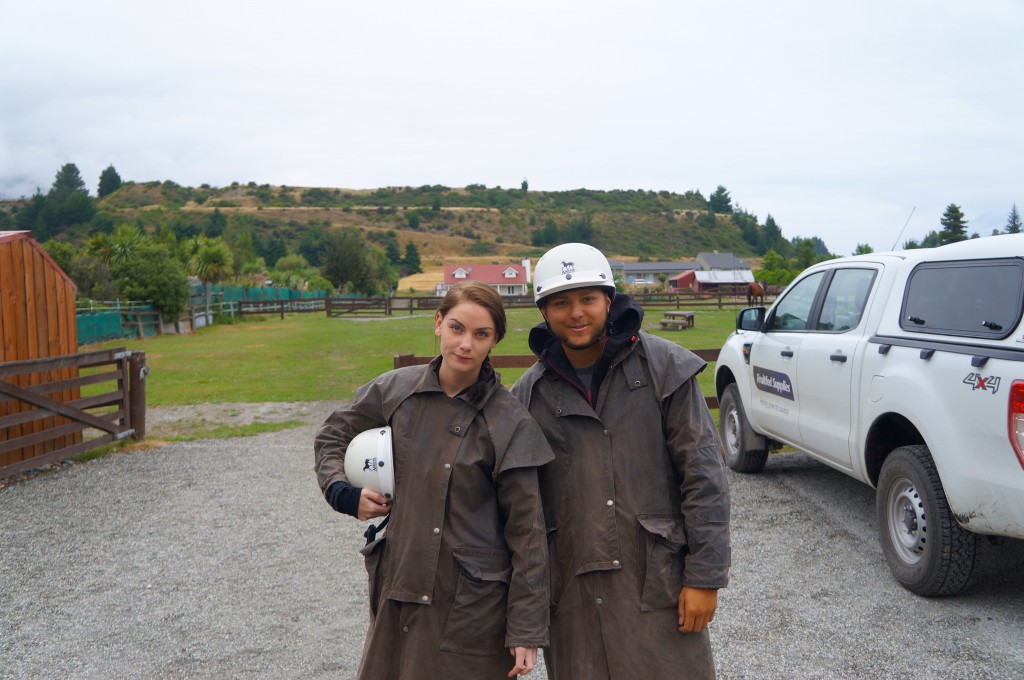 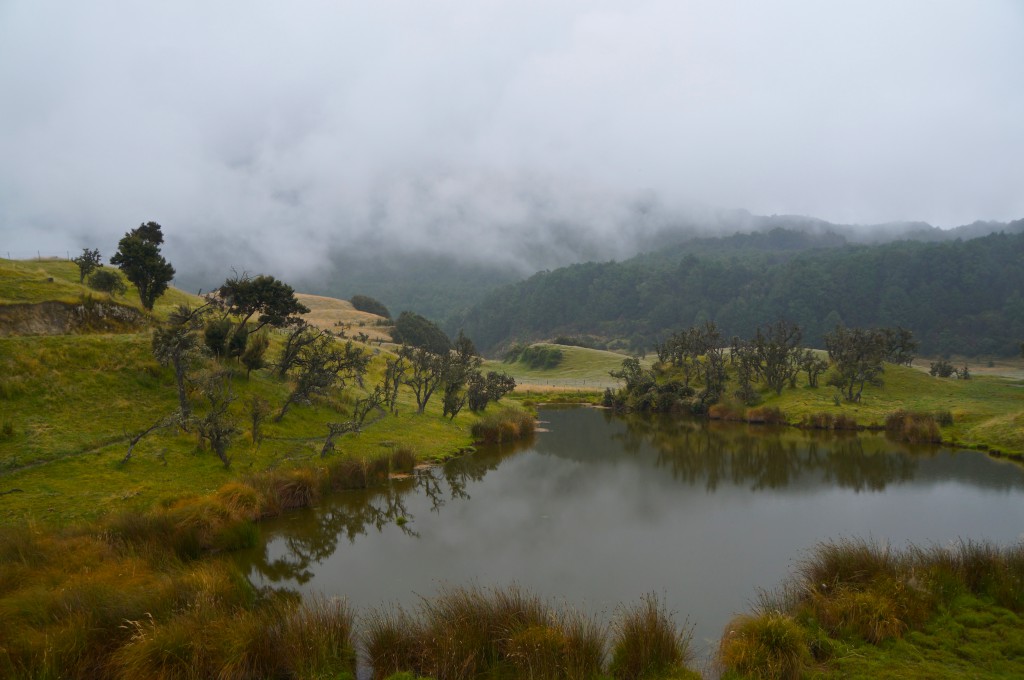 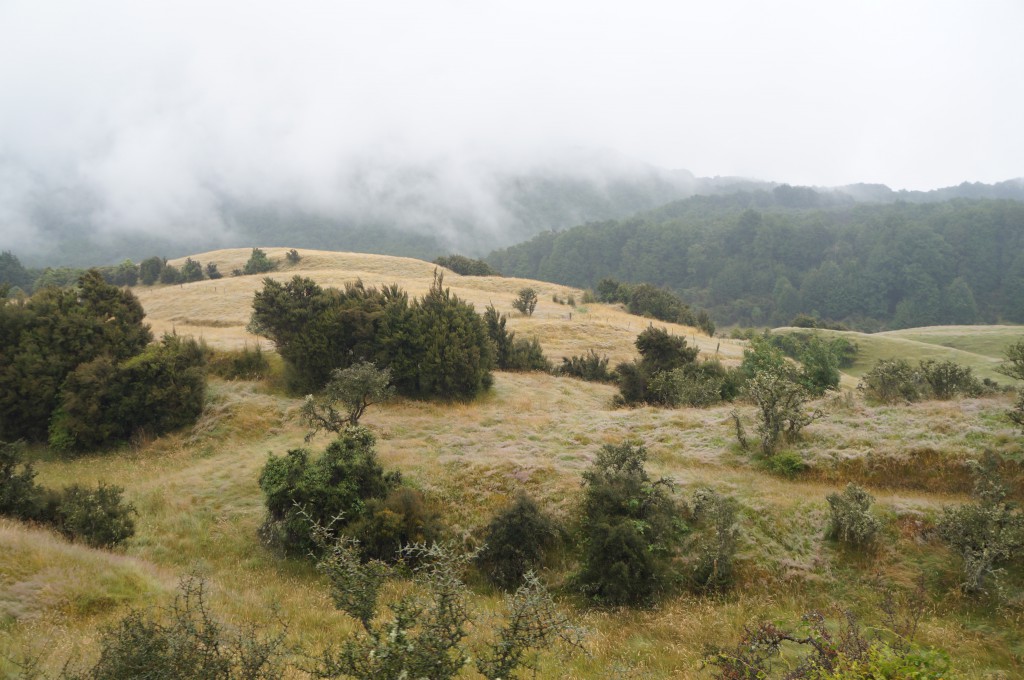 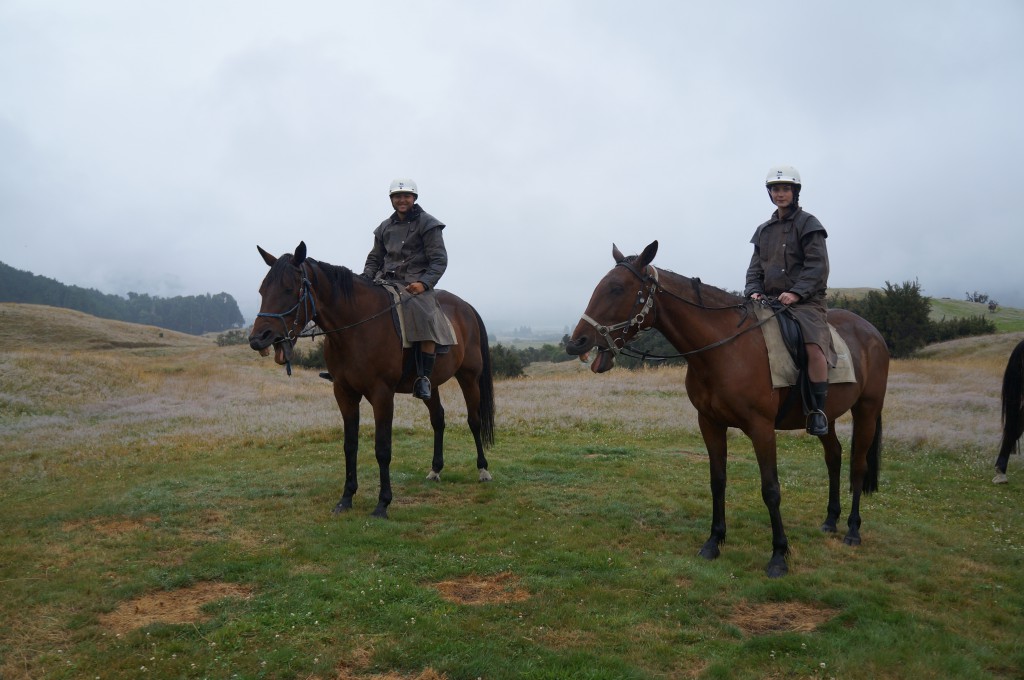 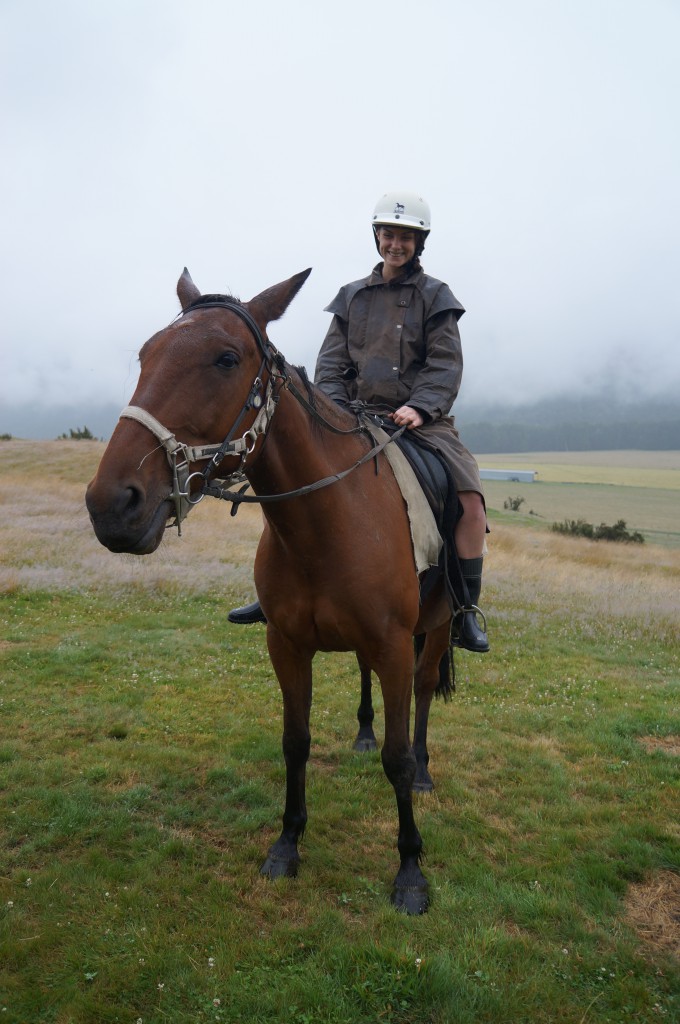 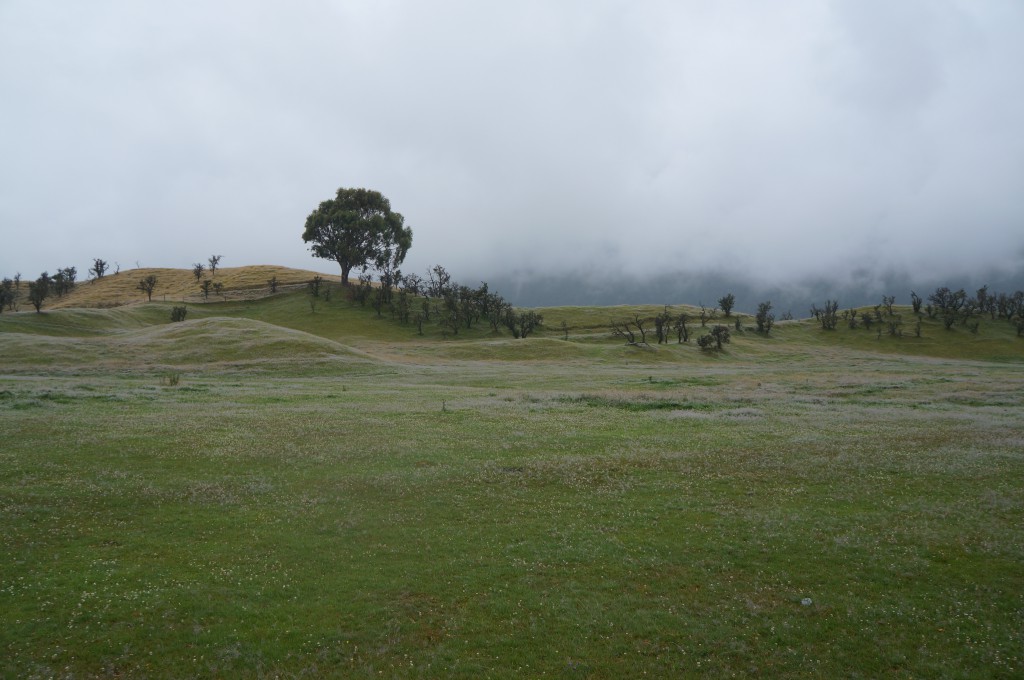 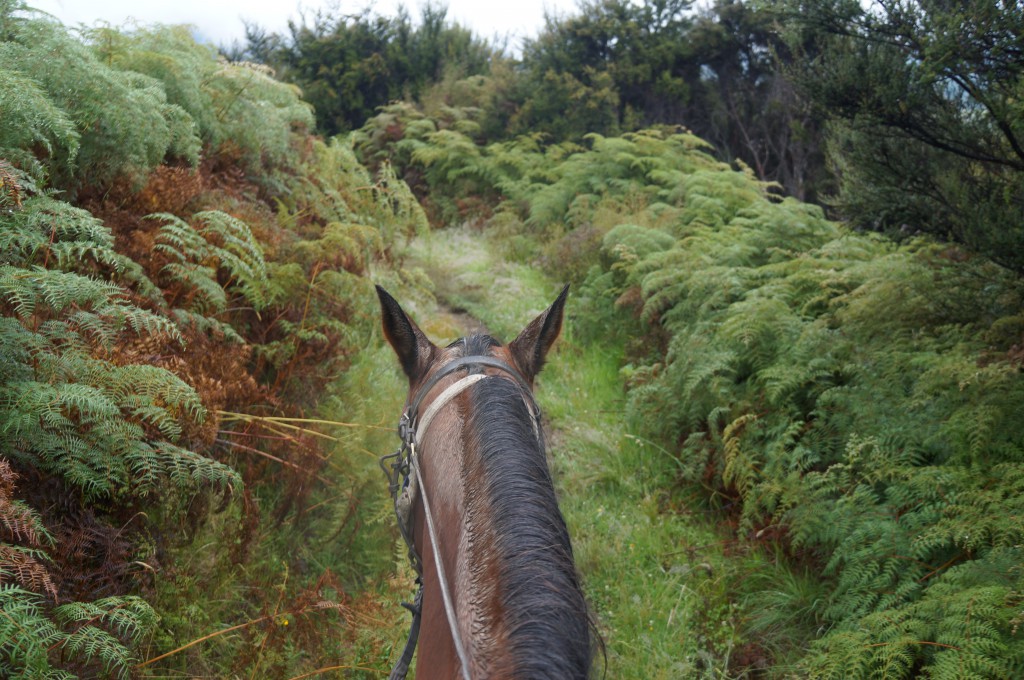 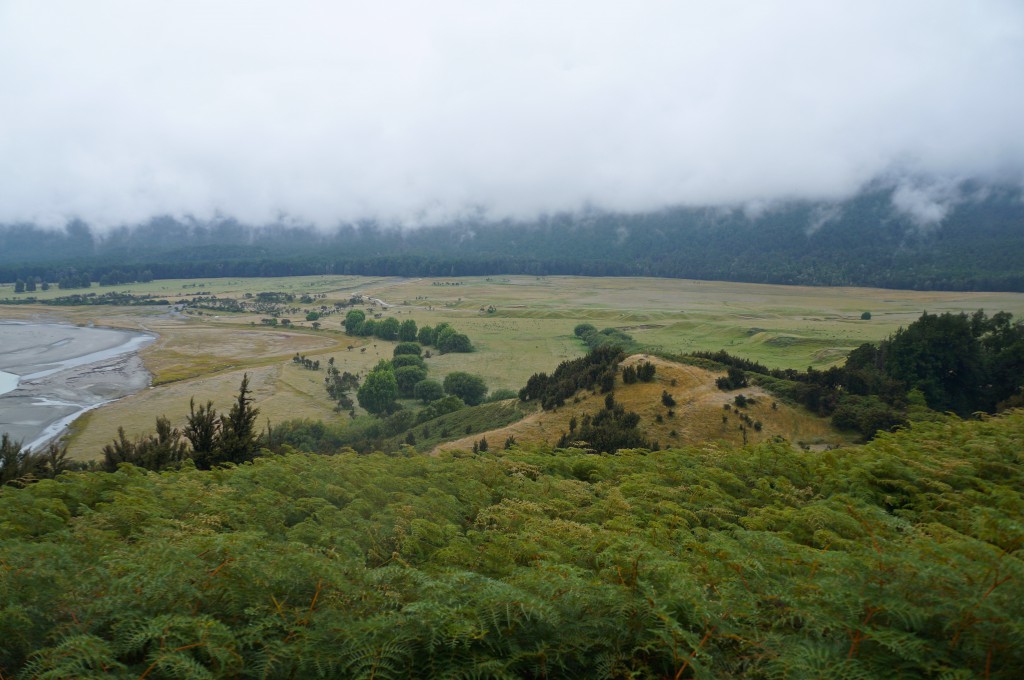 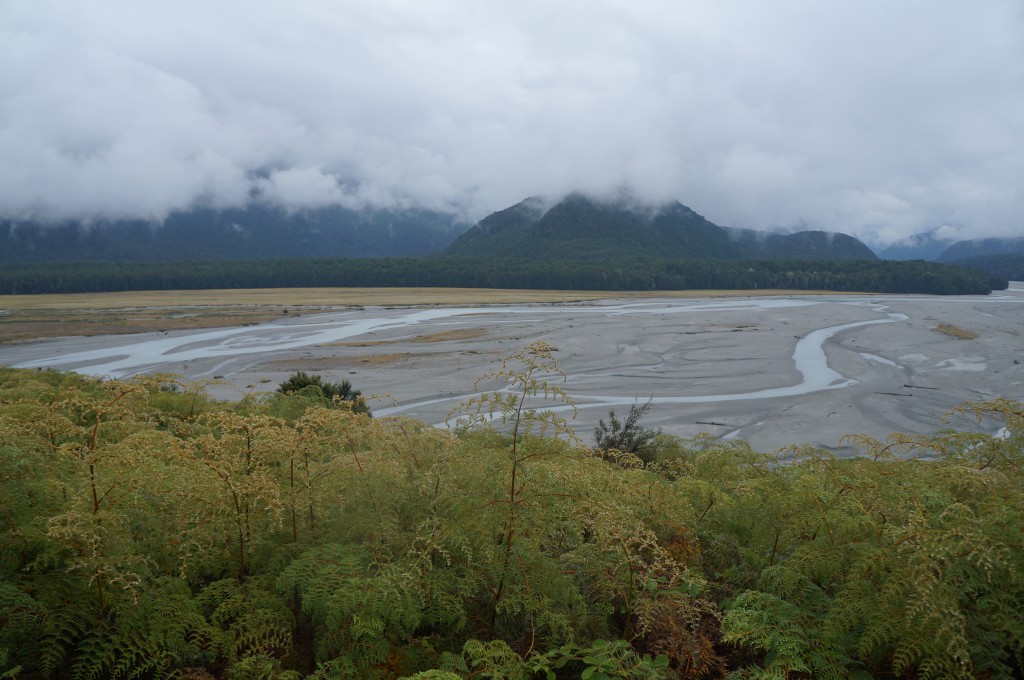 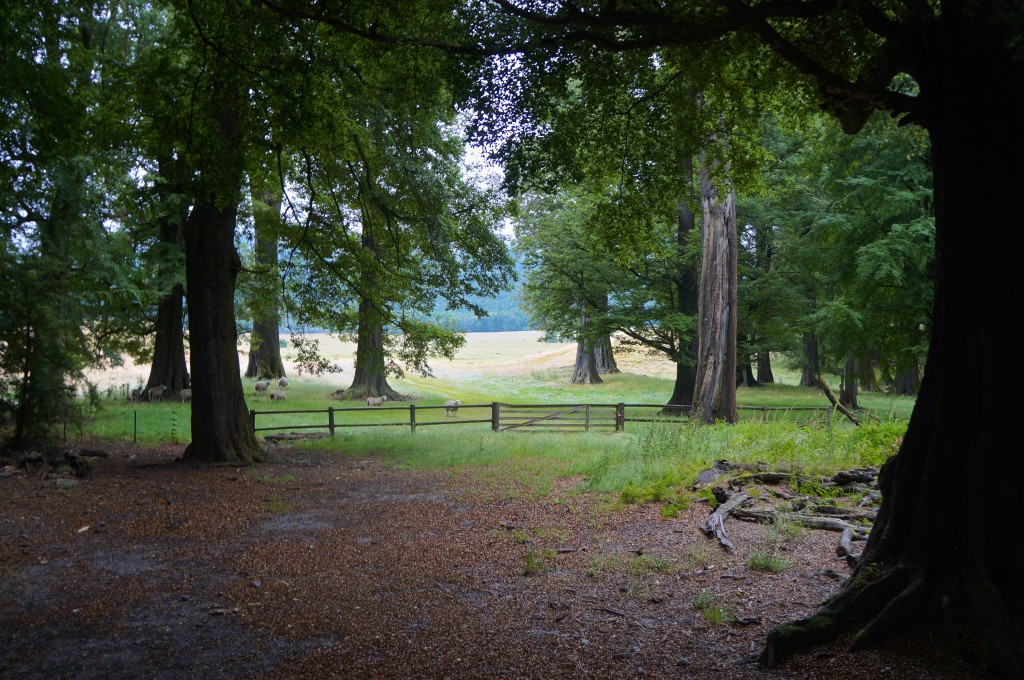 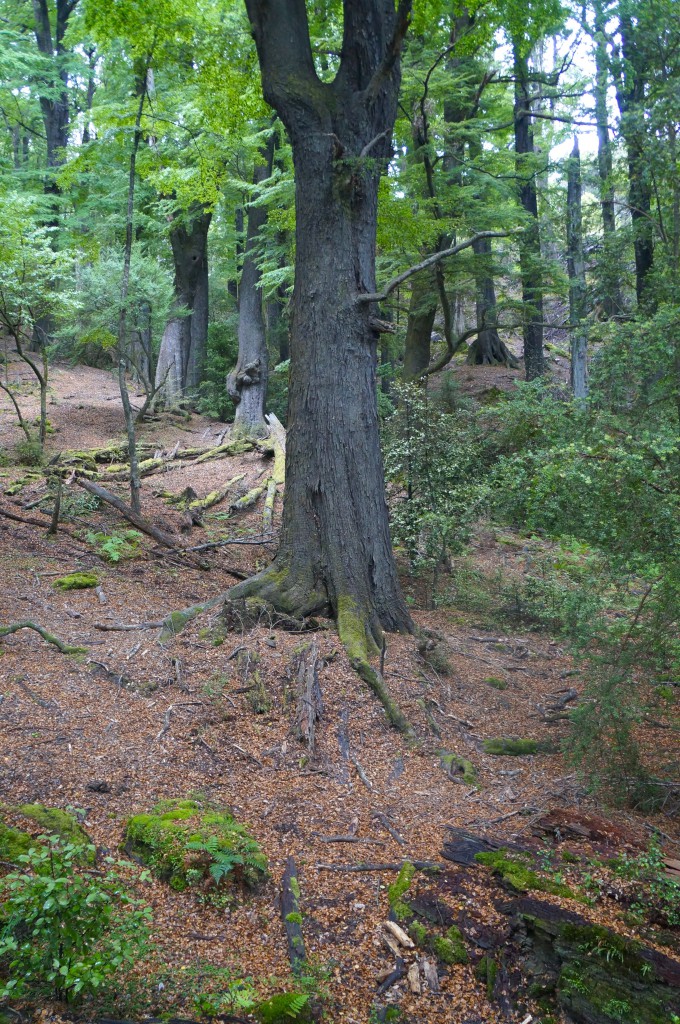 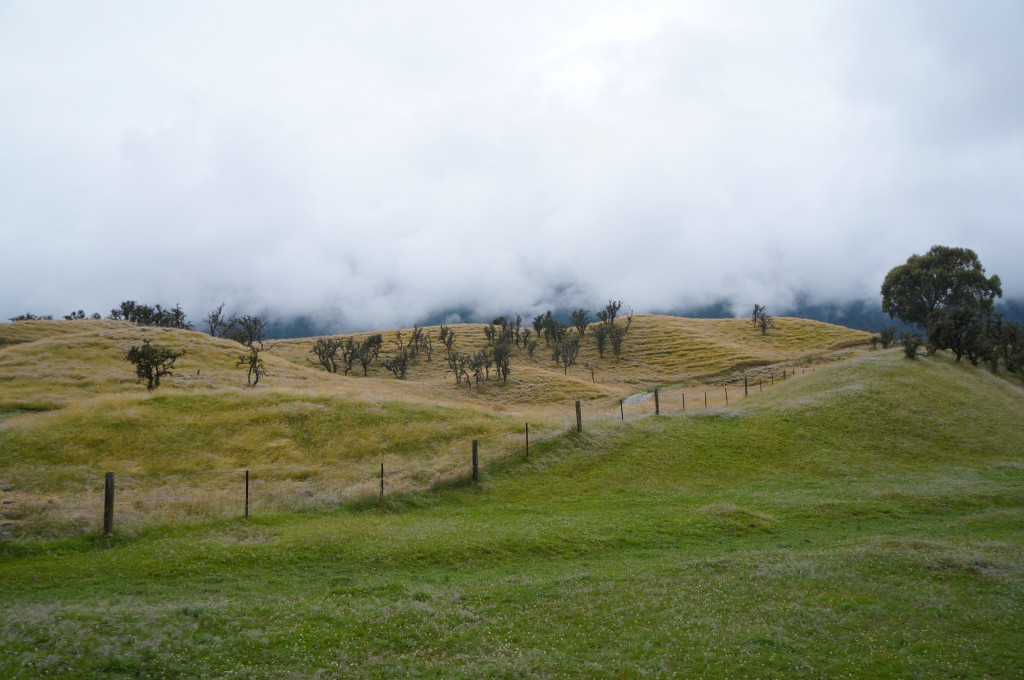 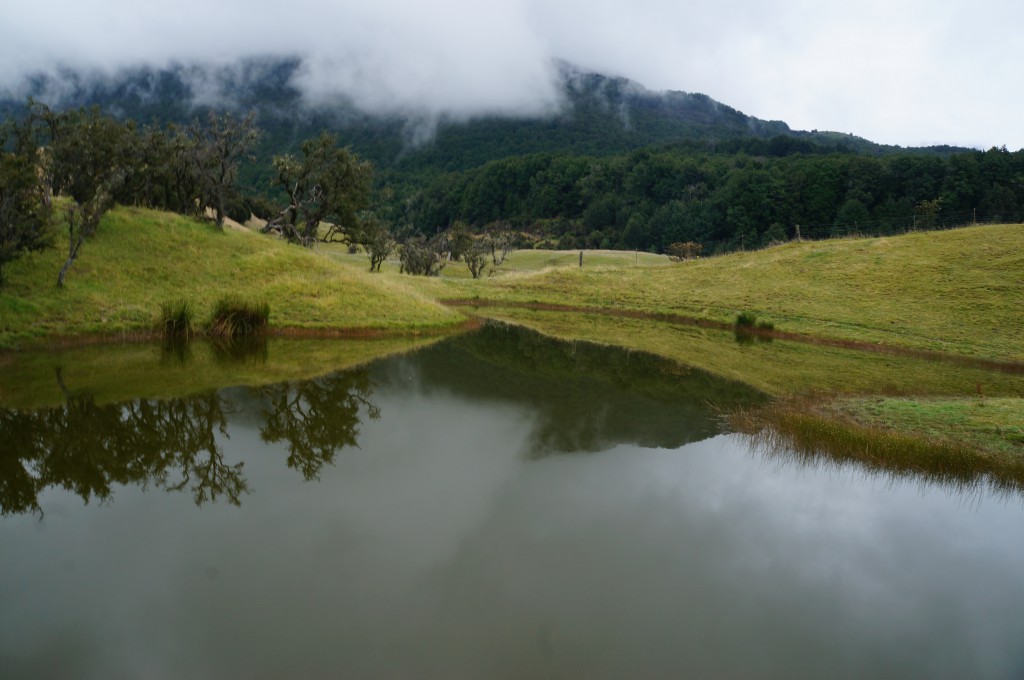 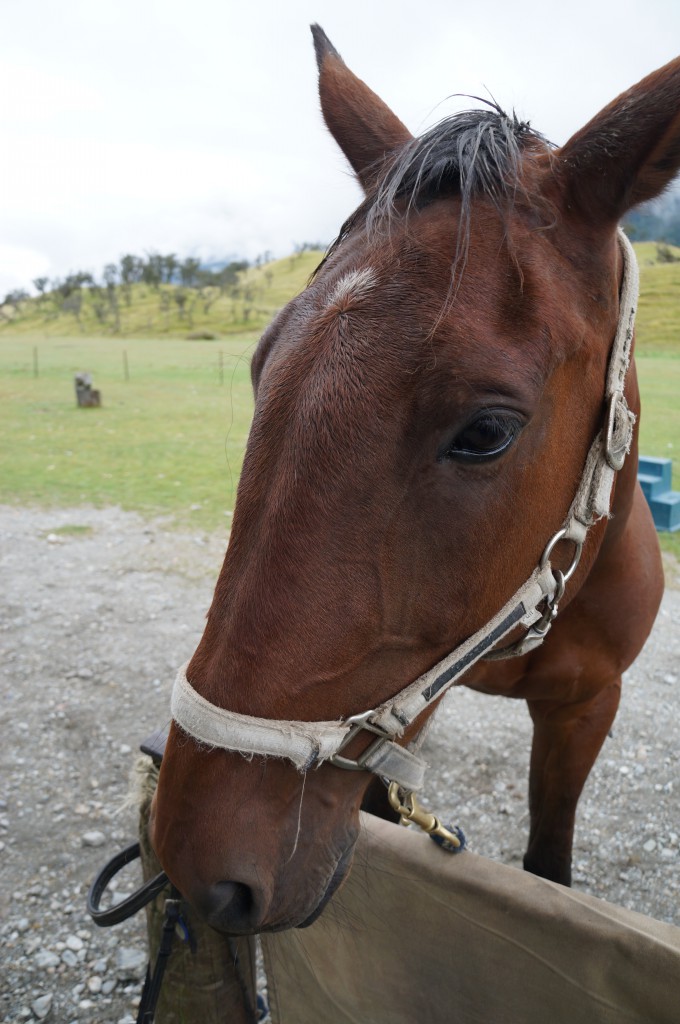 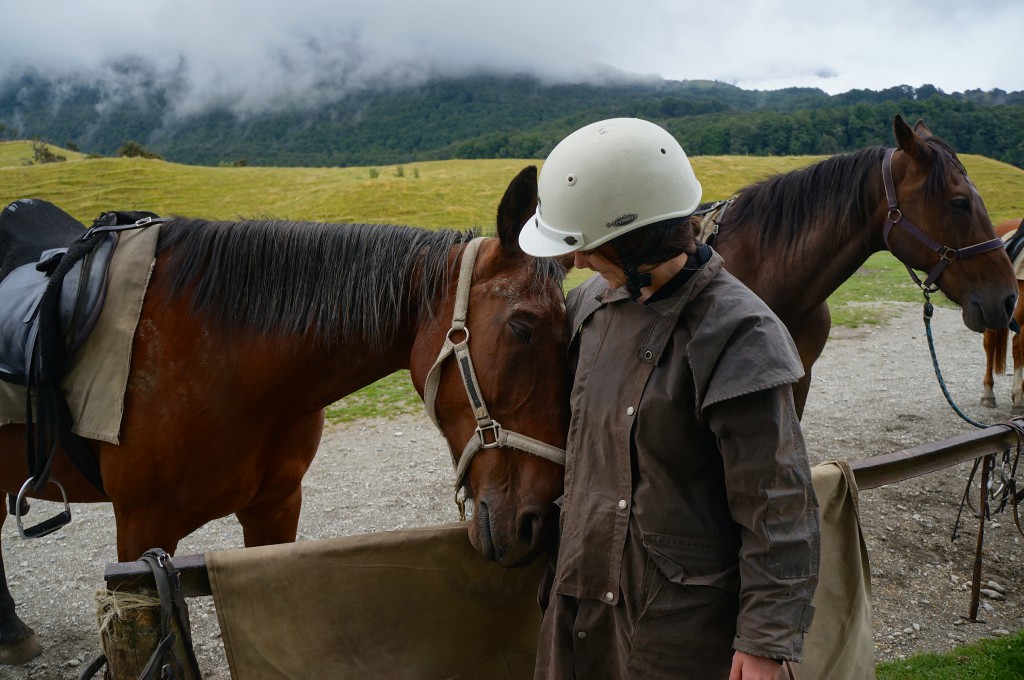 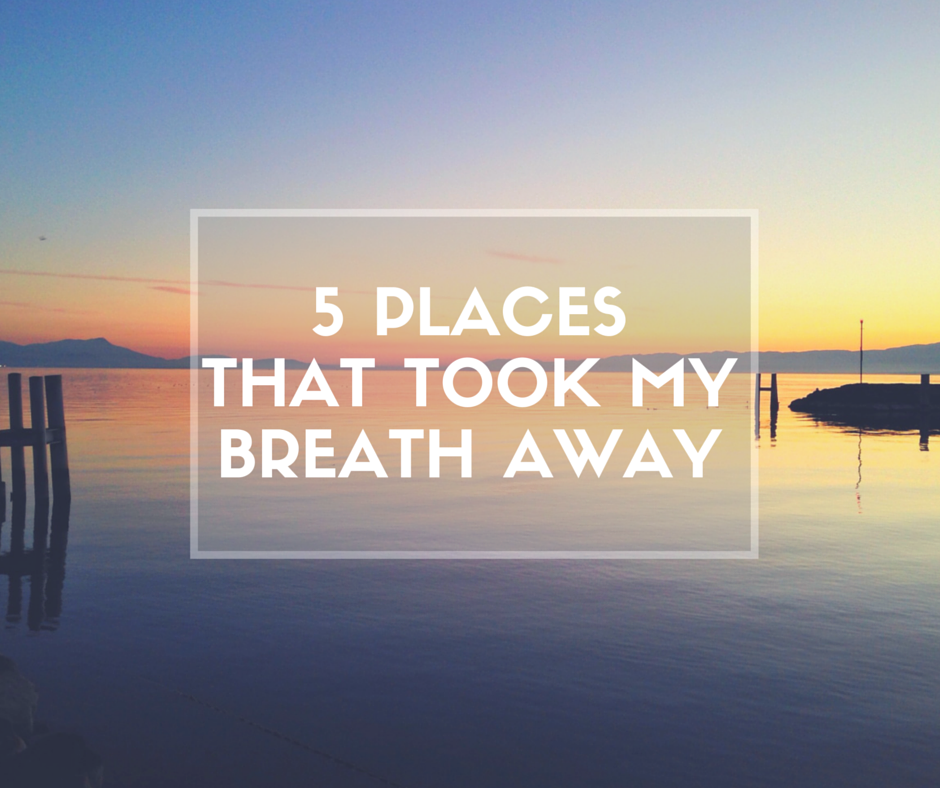 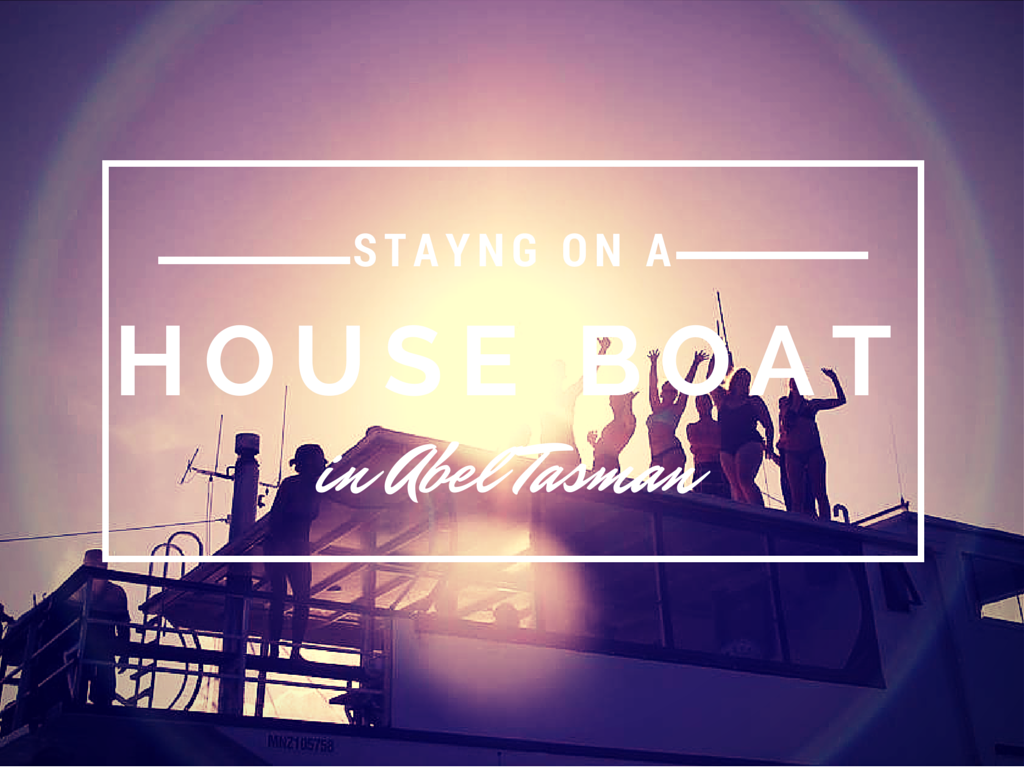 Staying on a house boat in Abel Tasman 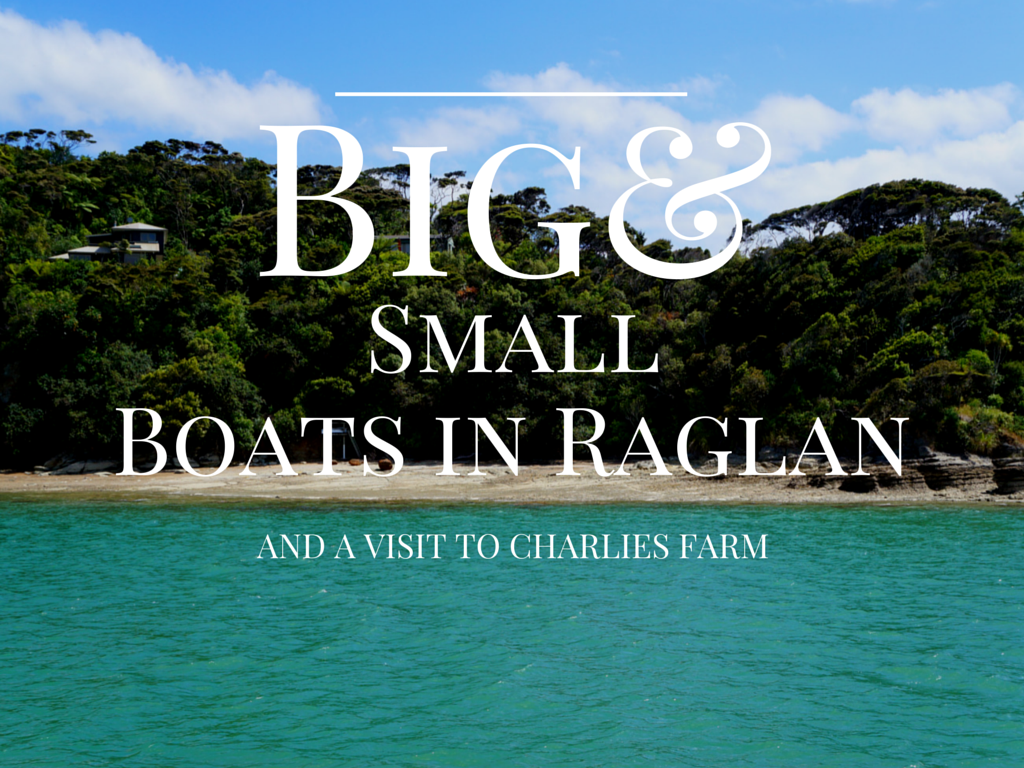 On a big and small boat in Raglan 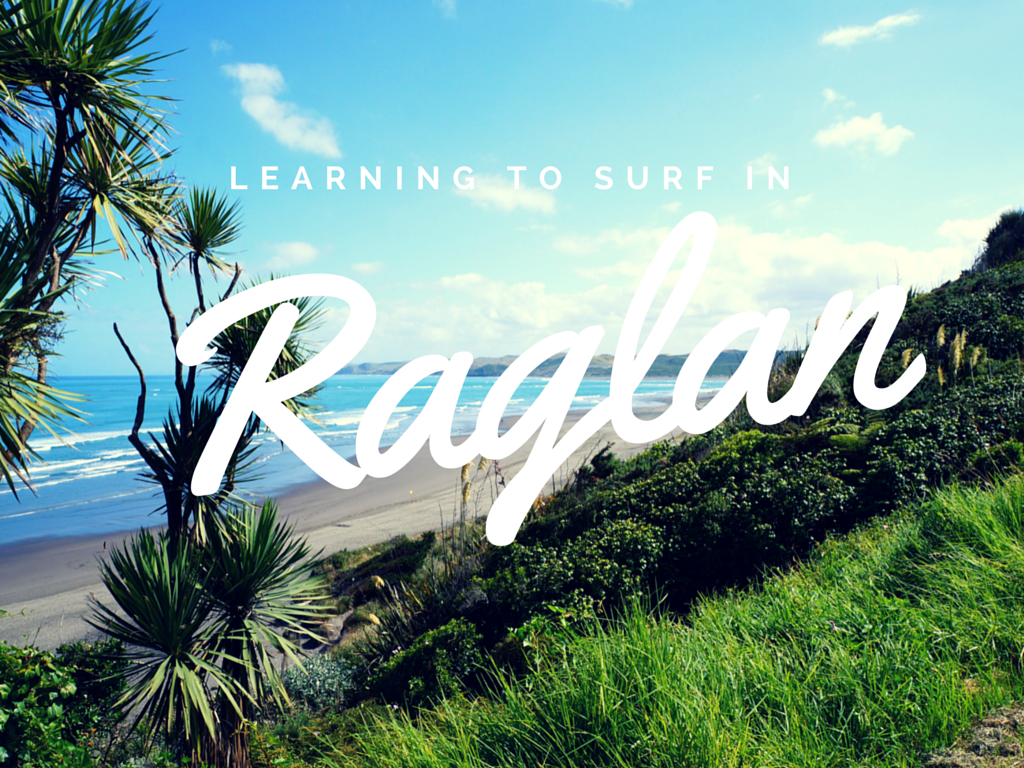 Learning to surf and enjoying life in Raglan