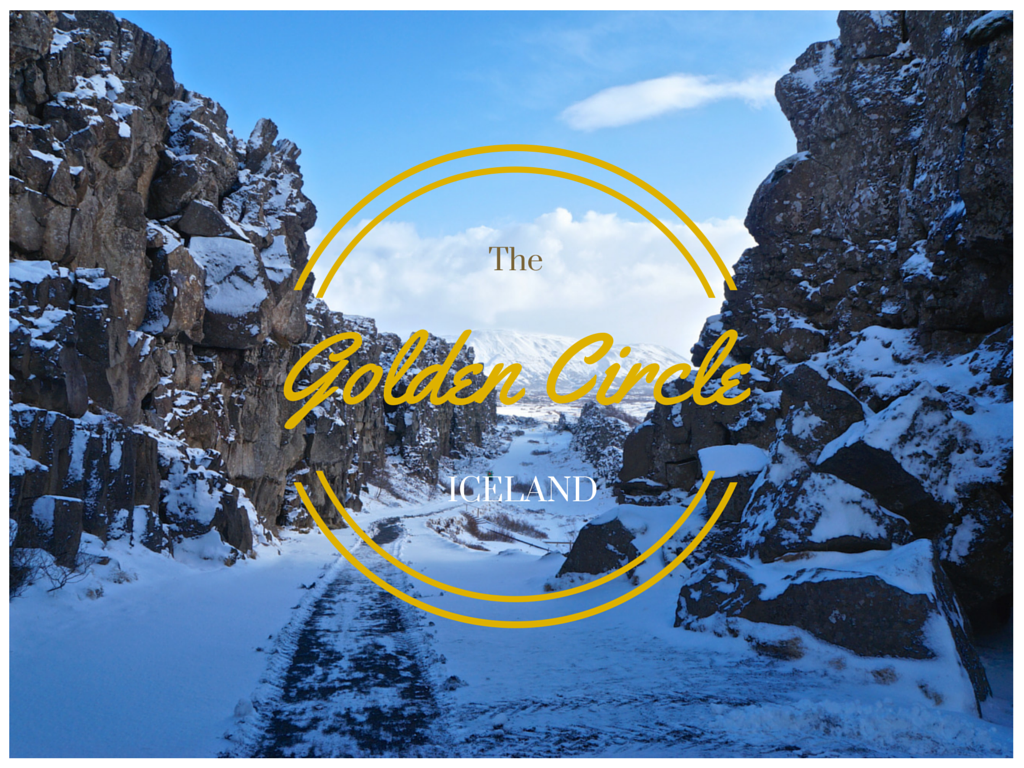 I entered my hostel room at KEX Hostel in Reykjavik and was met by the brightest and whitest smile I’ve ever seen. She told me her name was Tori, and within the first minute she had already invited me to join her on a drive around the Golden Circle a few days later when she was going to rent a car.

So a couple days later, we went on a day trip together and it was such a perfect day! Not only because she was super fun and great company, but we got ahead of the tourist buses and had all these cool places almost to ourselves!

If you ever go to Iceland, going around the Golden Circle is a must. You get to see highlights such as the Þingvellir National Park, Gullfoss and Strokkur Geyser.

How to get around

Renting a car might be too expensive, but when I stayed in Iceland, there where notes all over the hostel of people who were renting and looking for people to join, so look into that before you go by tour bus. Sharing with other travelers is cheaper and more fun!

The driving itself takes about 3 hours, but with food and picture stops you need to double or triple that. Here is a map of the route. 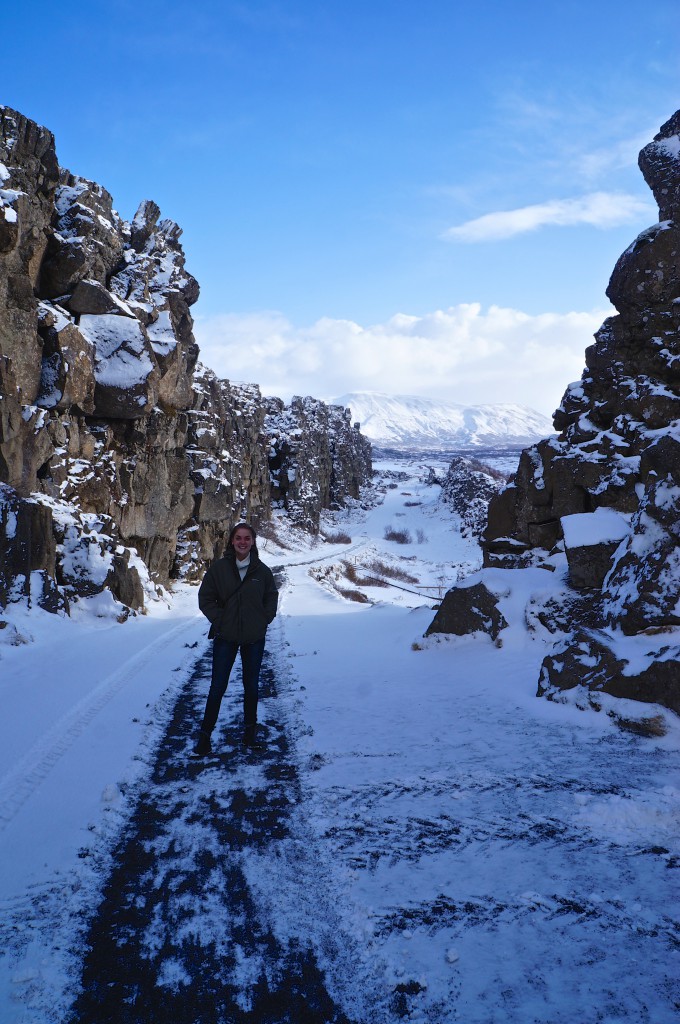 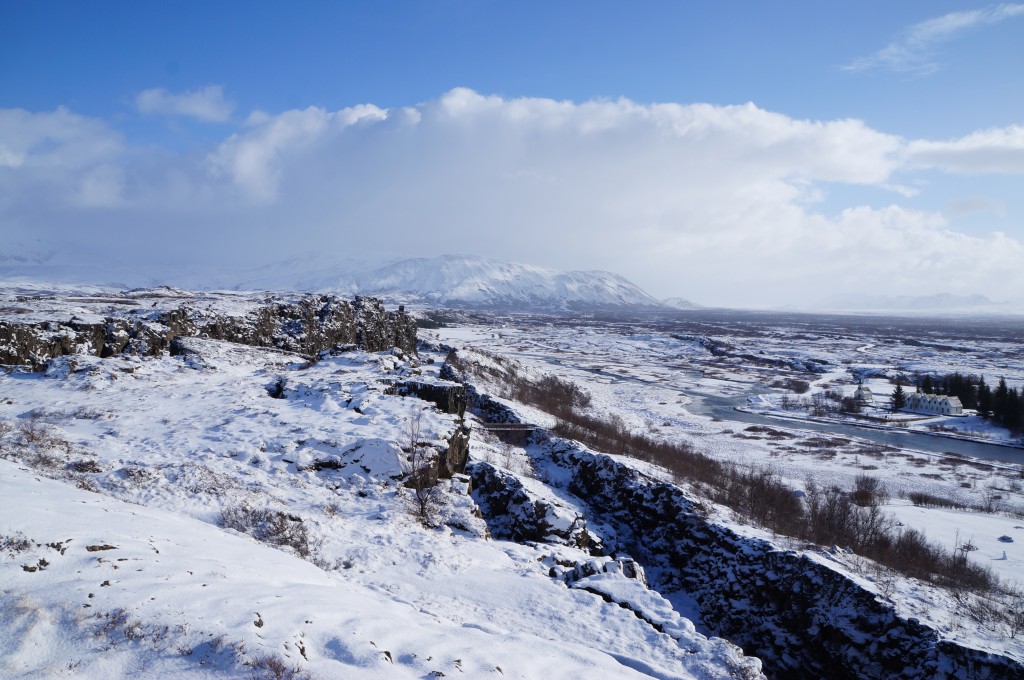 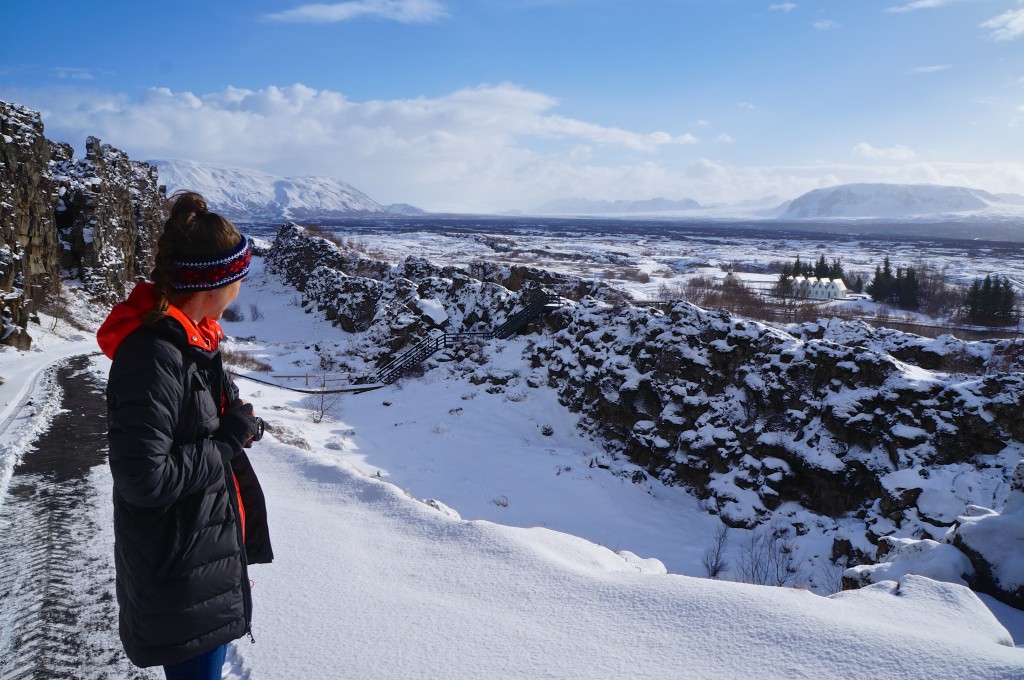 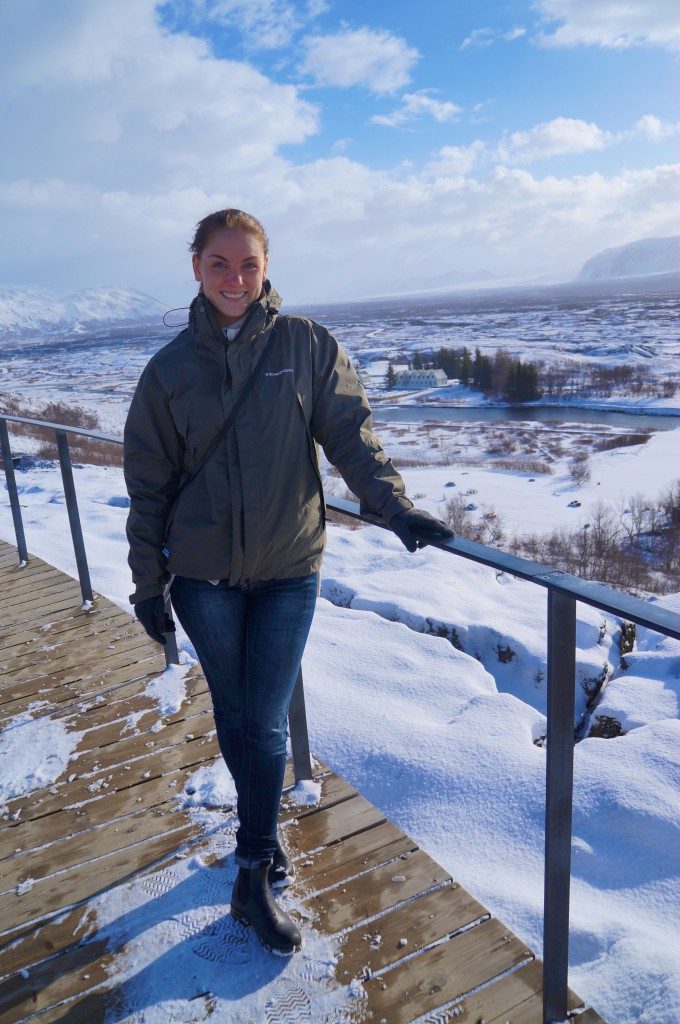 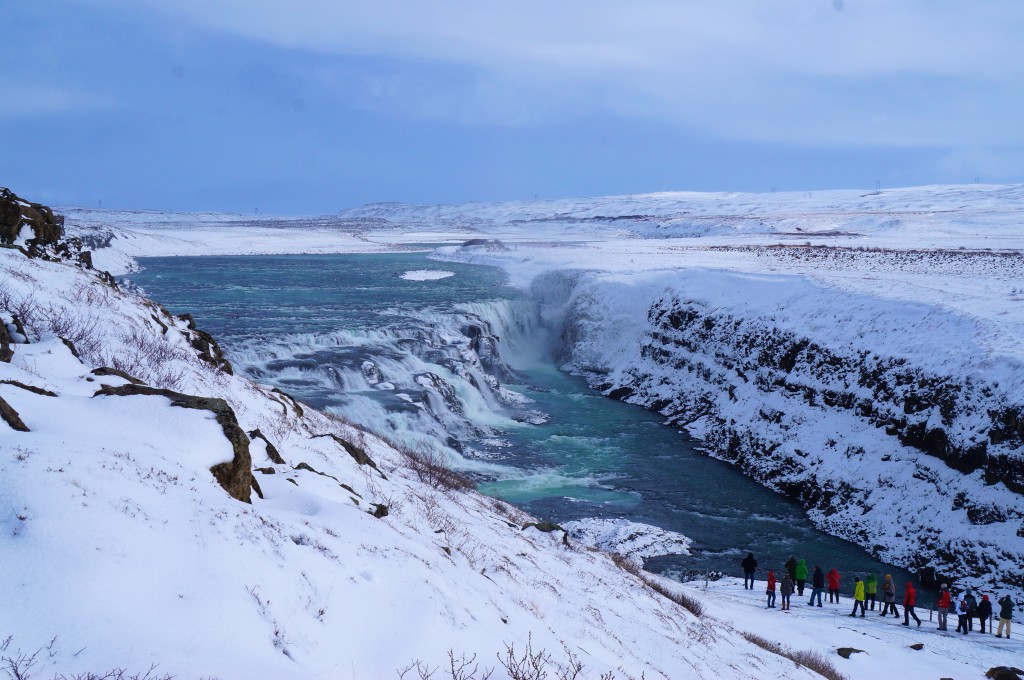 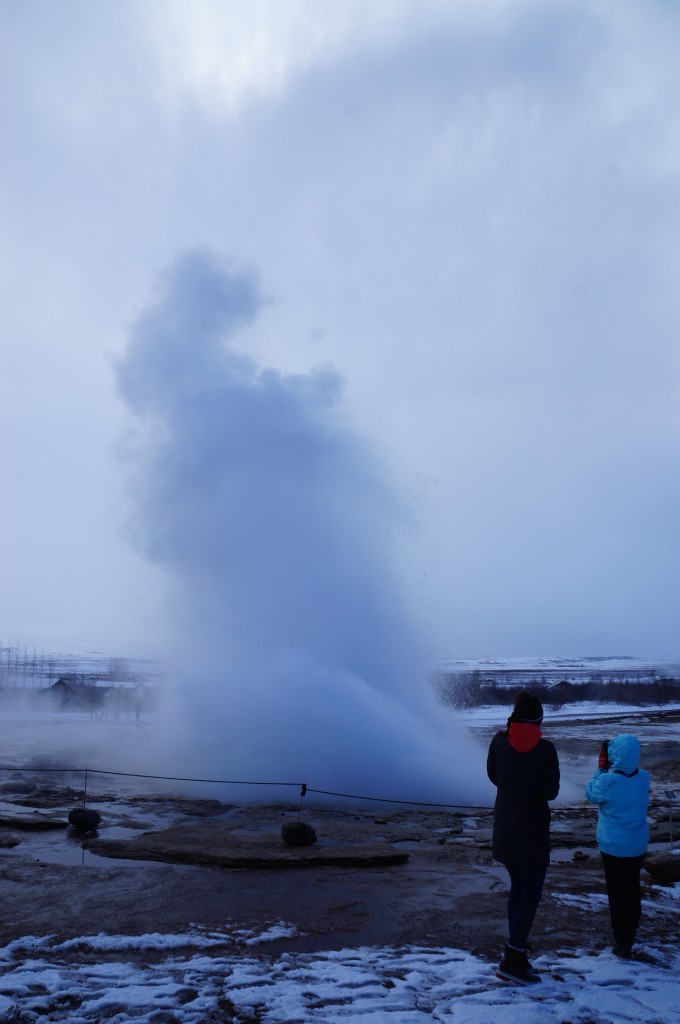 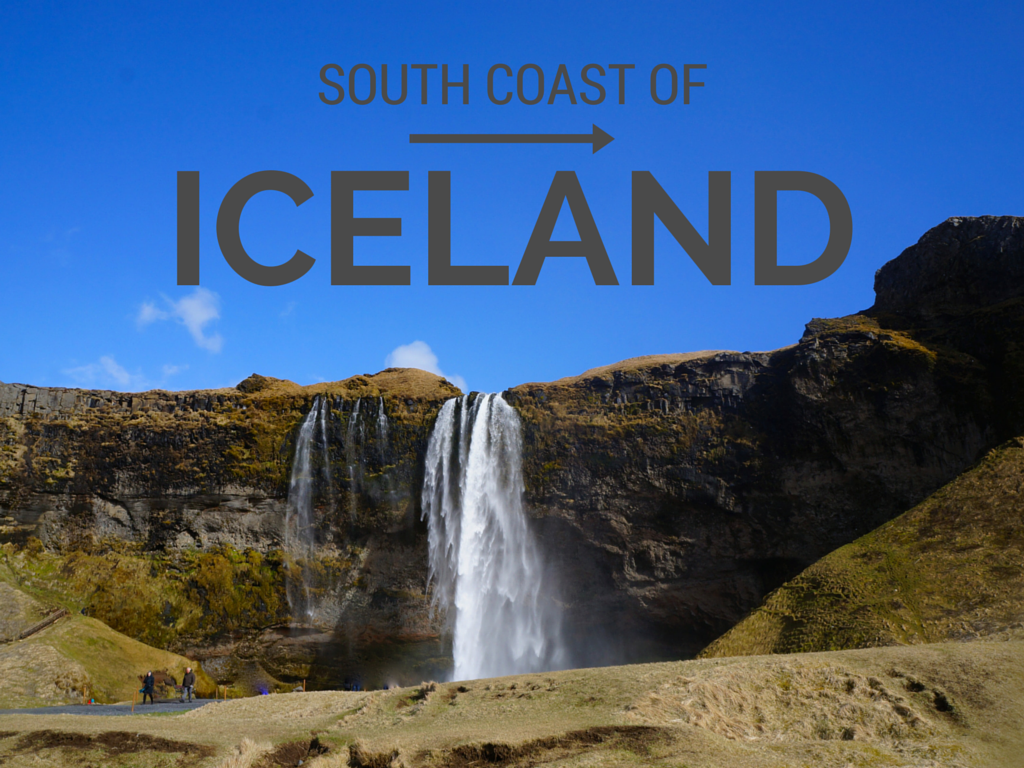 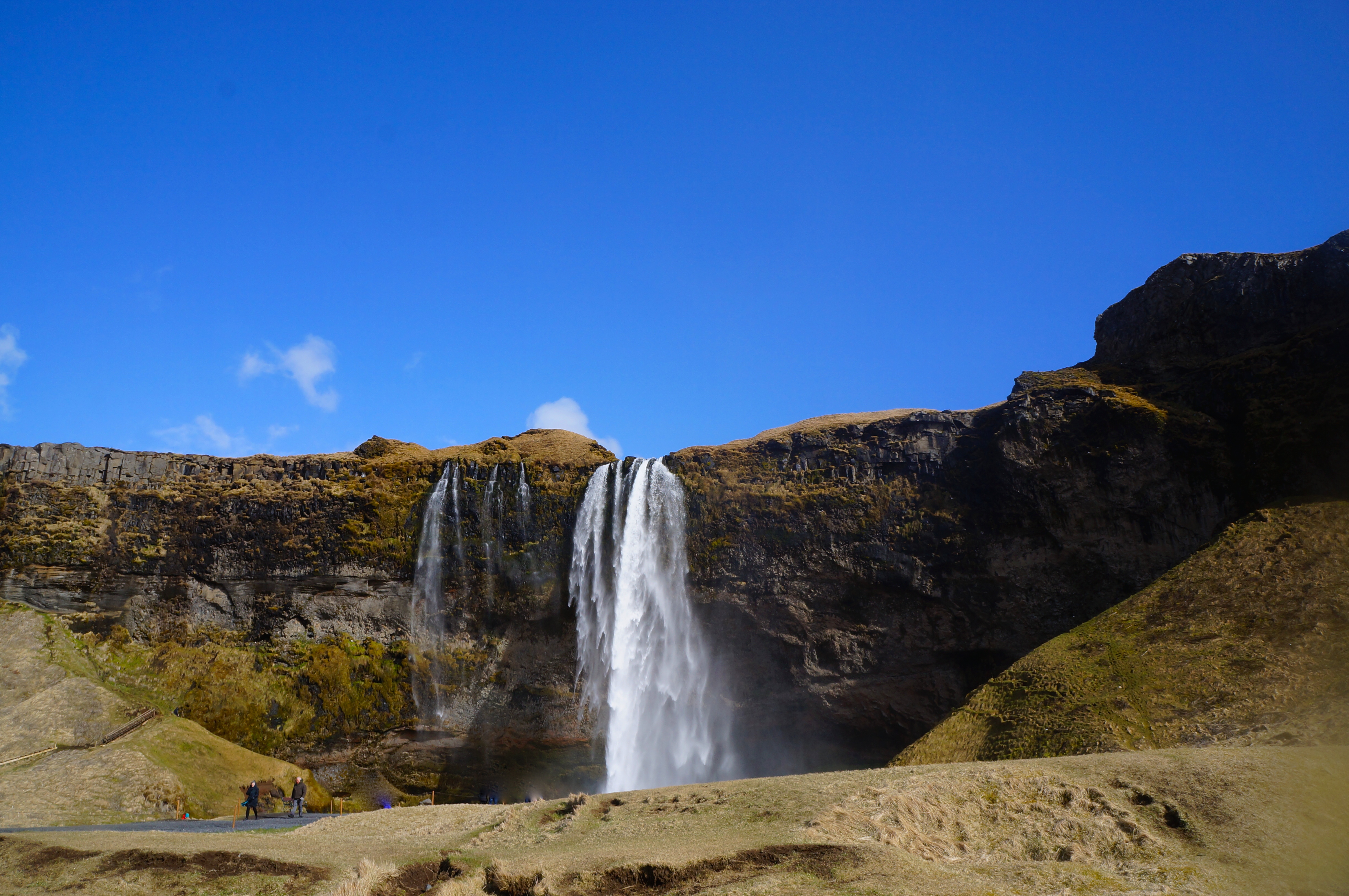