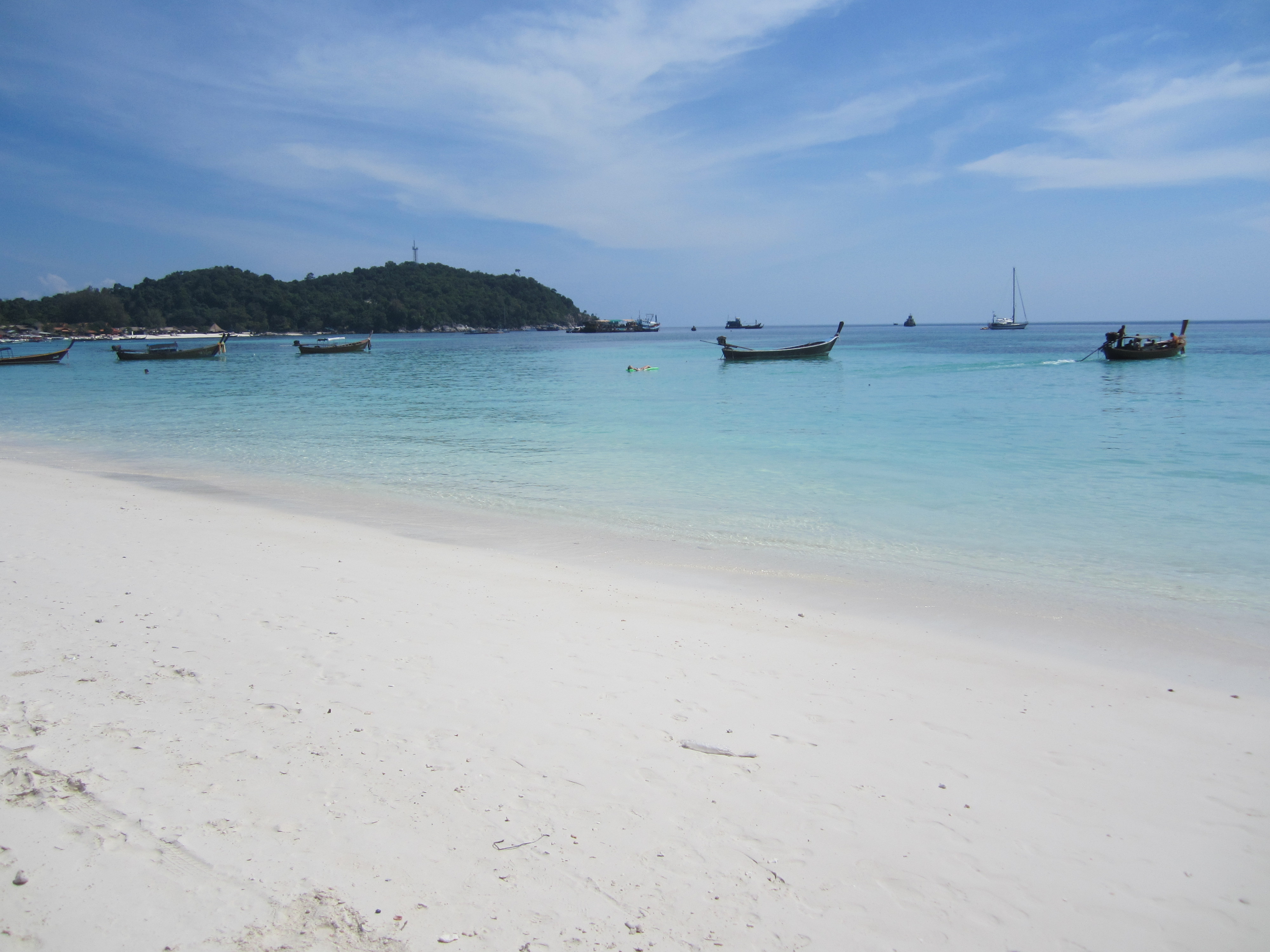 Of all the places I’ve visited in my 3 times in Thailand, Koh Lipe is my favorite. Still not too exposed to tourism, powdery white sand and a nice hippie-vibe going on.

We stayed at a backpacker hostel right on the beach, and the owner was super chill and just lay in his hammock all day. We were offered to try out diving, but for some reason that I can’t remember, we never took the chance.

There was only one street on the side of the island that we stayed at, that had the basics one could wish for. There was a place called Elephant, where they had the absolute best banana bread I have ever tasted! They also had amazing burgers, and the atmosphere was relaxed, and they also had a bookshelf where you could trade or buy books that had been left och traded by other backpackers.

On the other side of the street, there was a place run by a french guy who made delicious crêpes and milkshakes.

We met some awesome people that we hung out with for a few days. A german, an america and a crazy englishman. Some locals brought us to a party on a small mysterious beach on the other side of the island. There was a meteor shower that night and the bio-luminescence(sea sparkle or sea-fire) was glowing in a strong blue neon color. It was a magical night. 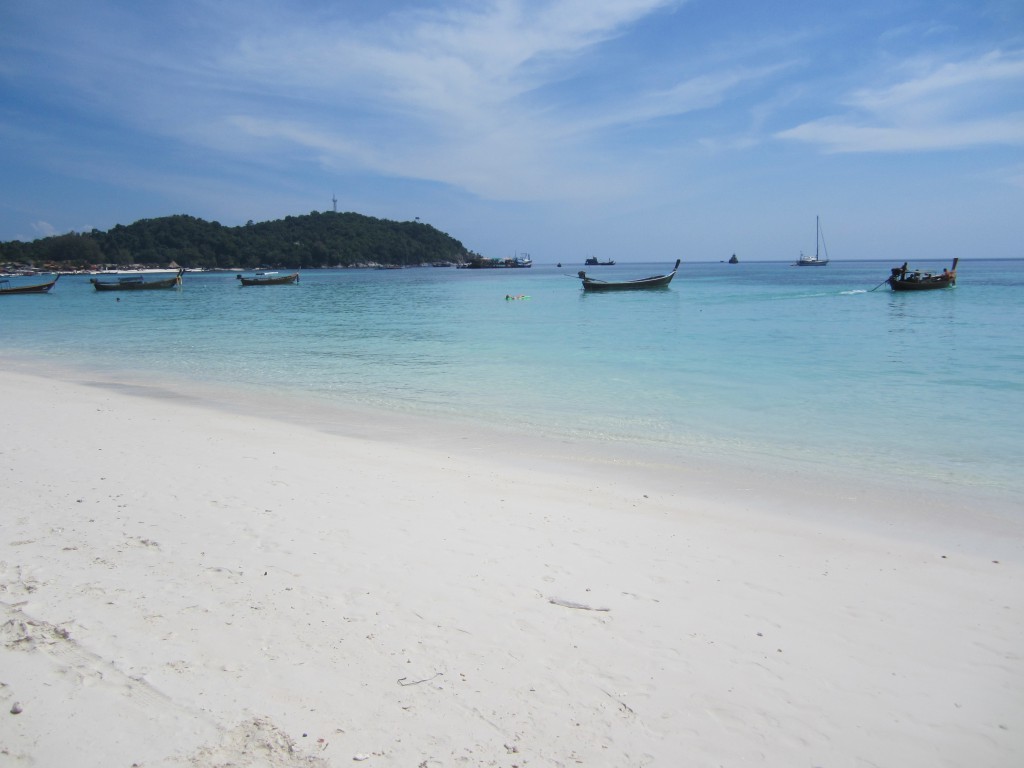 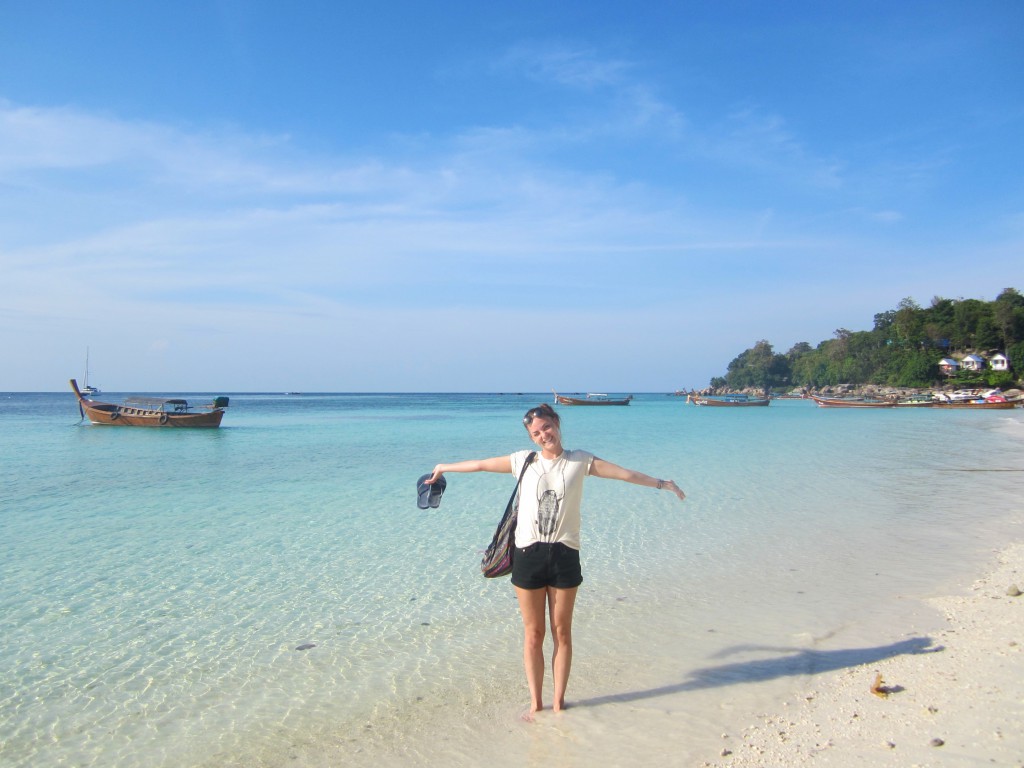 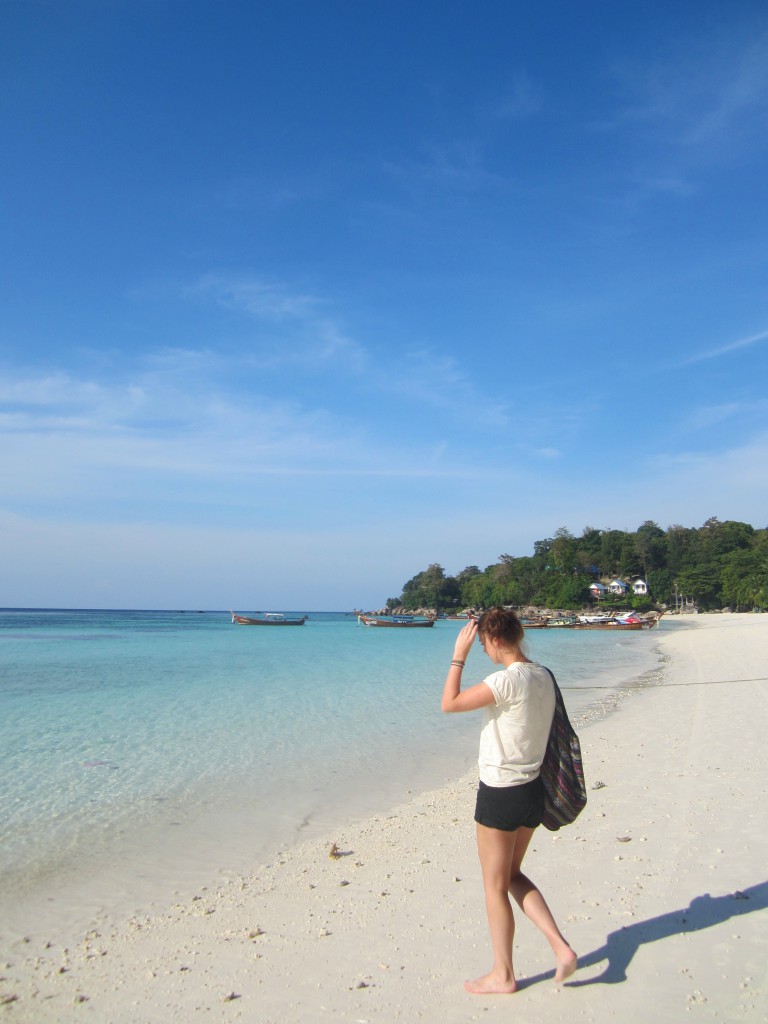 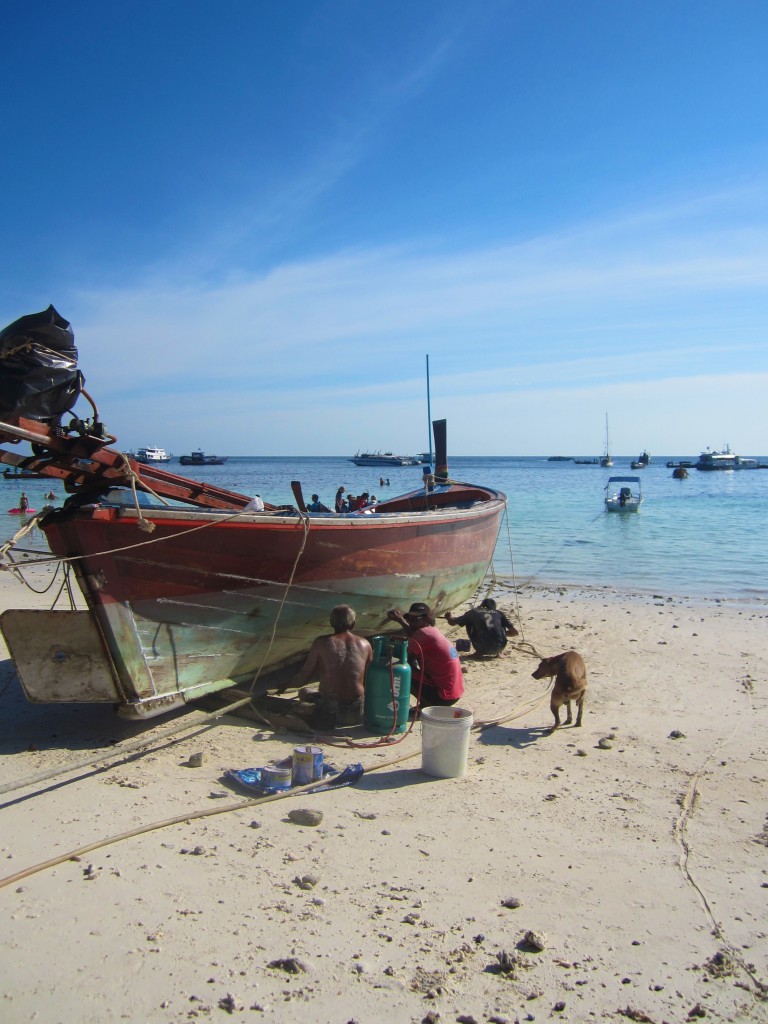 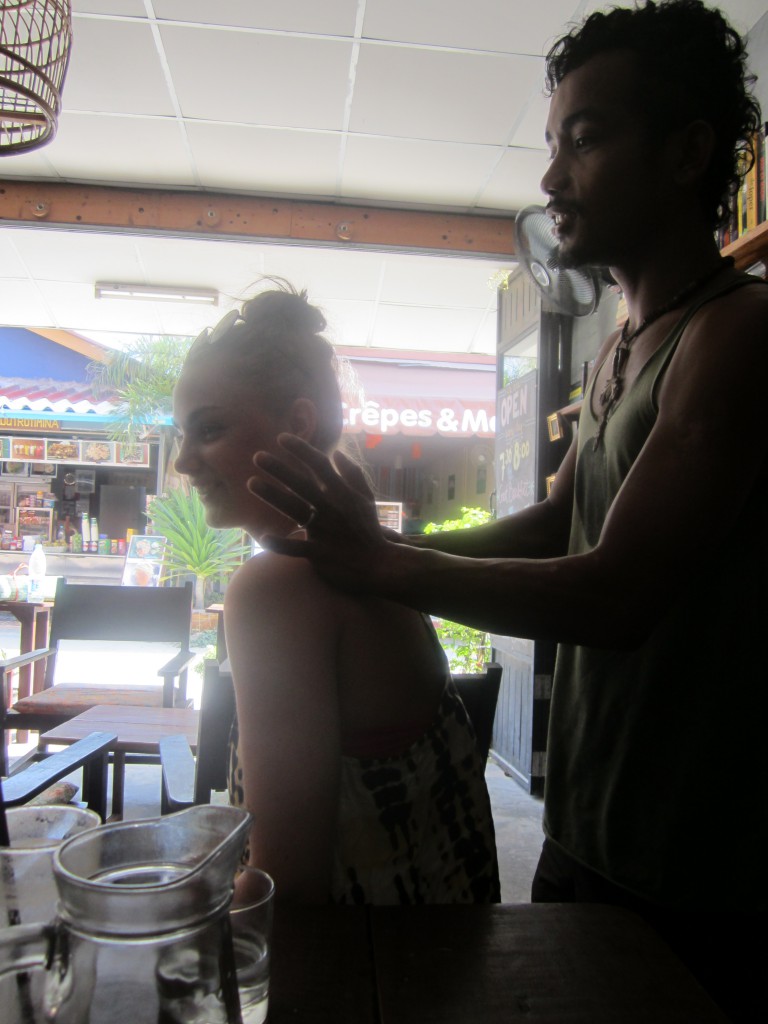 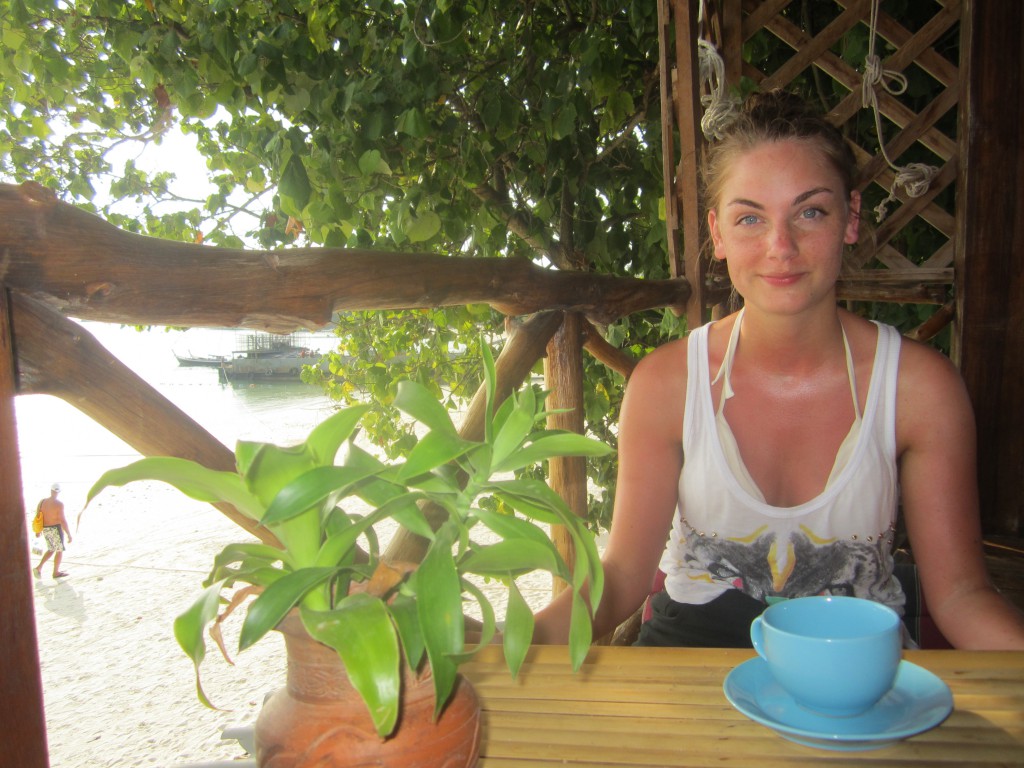 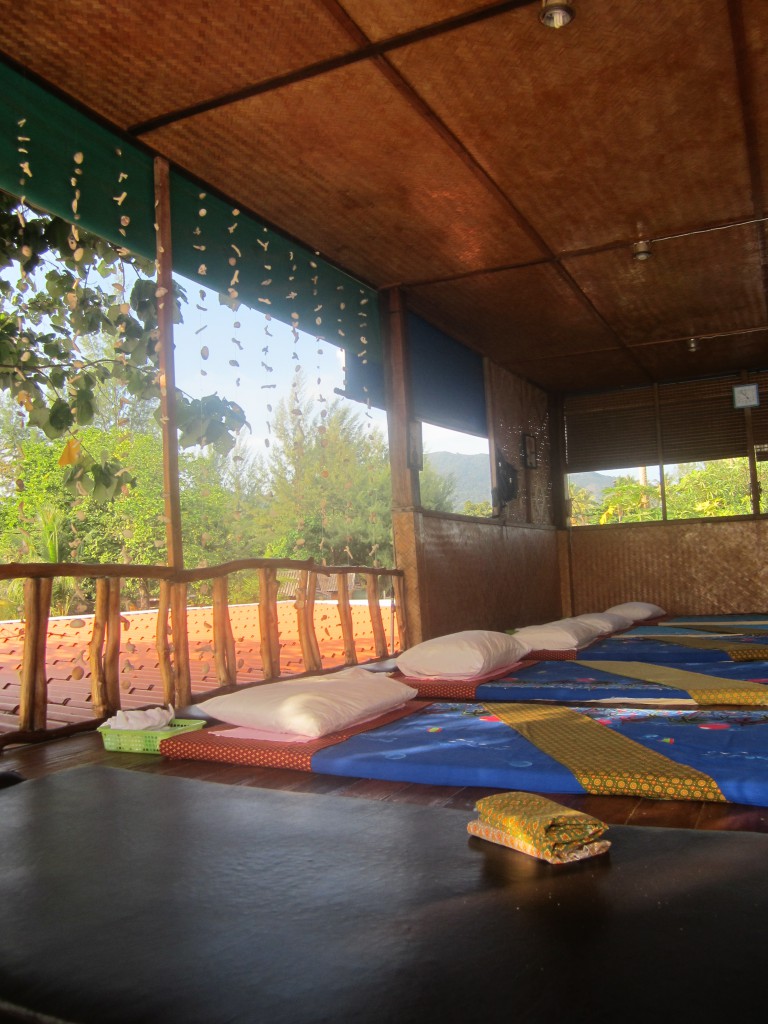 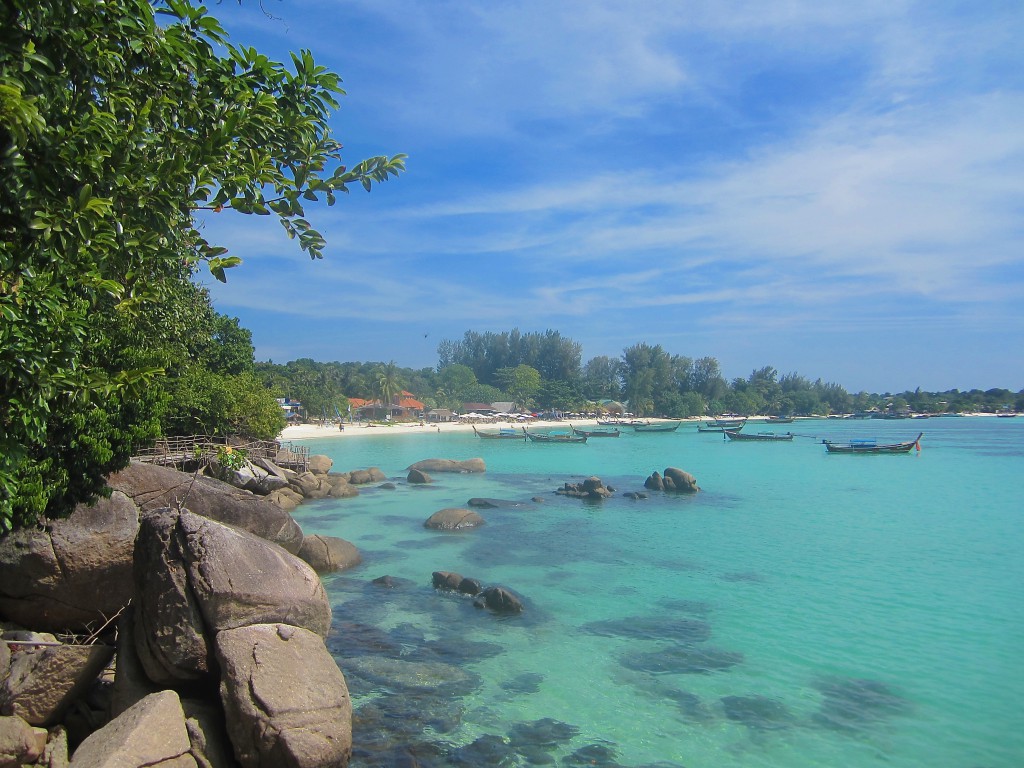 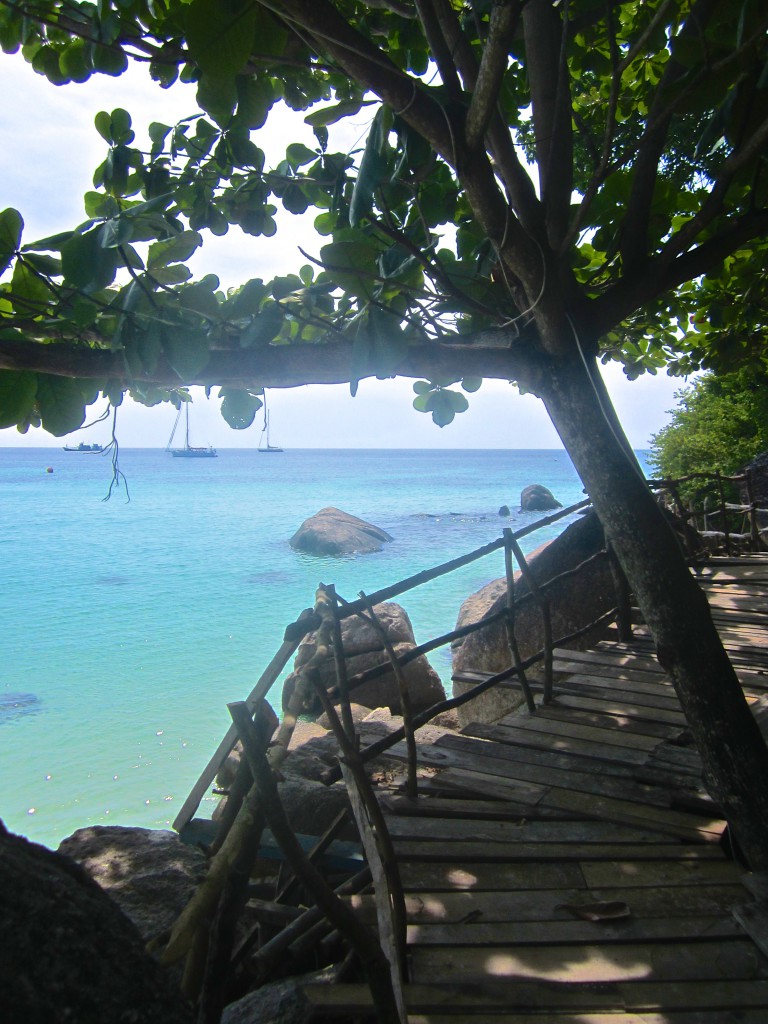 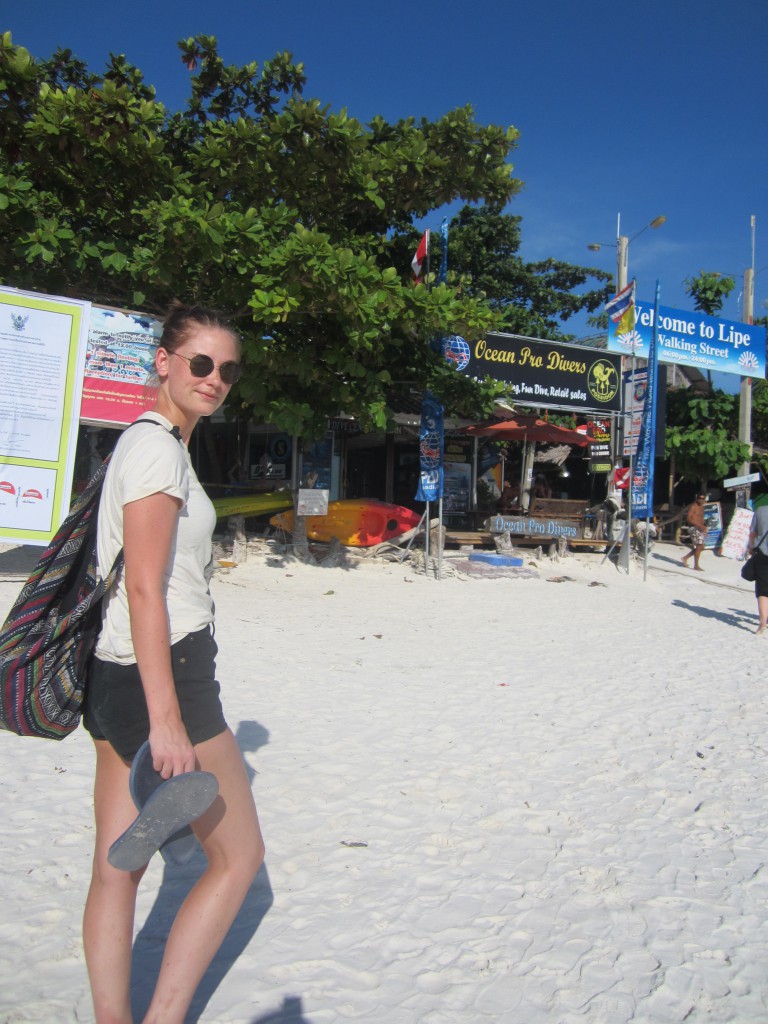 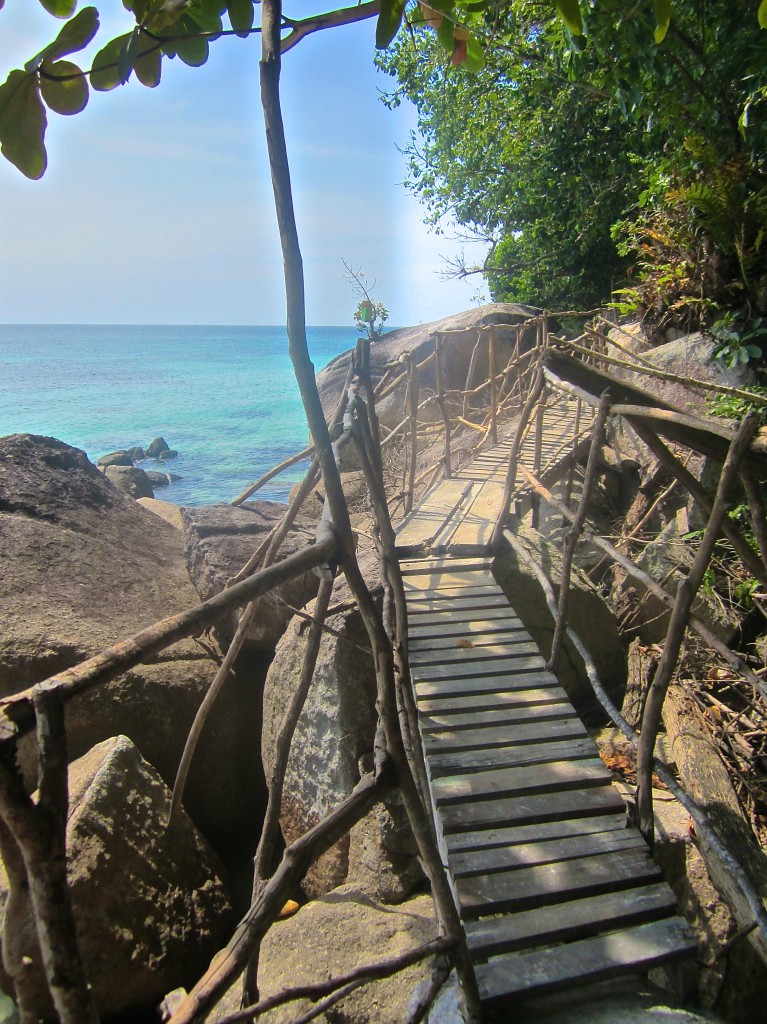 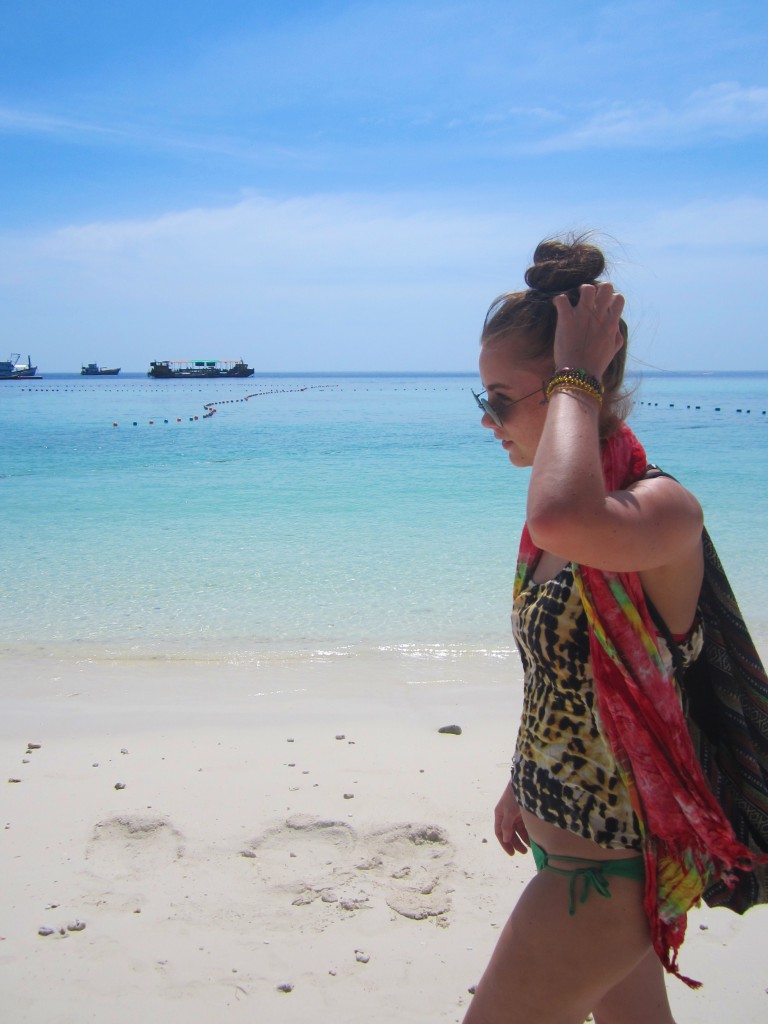 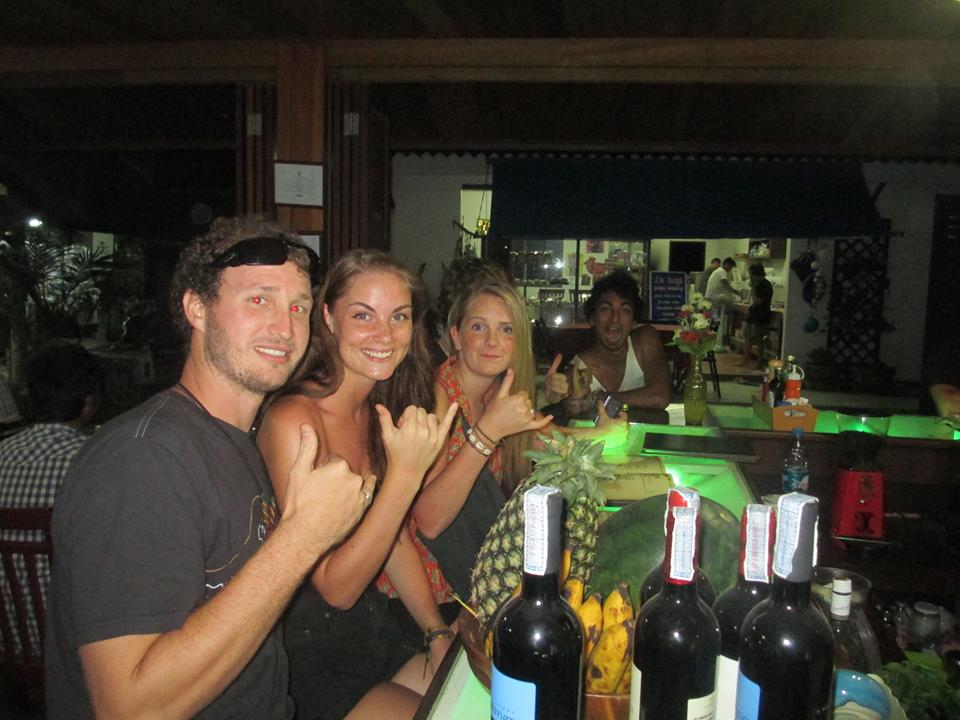 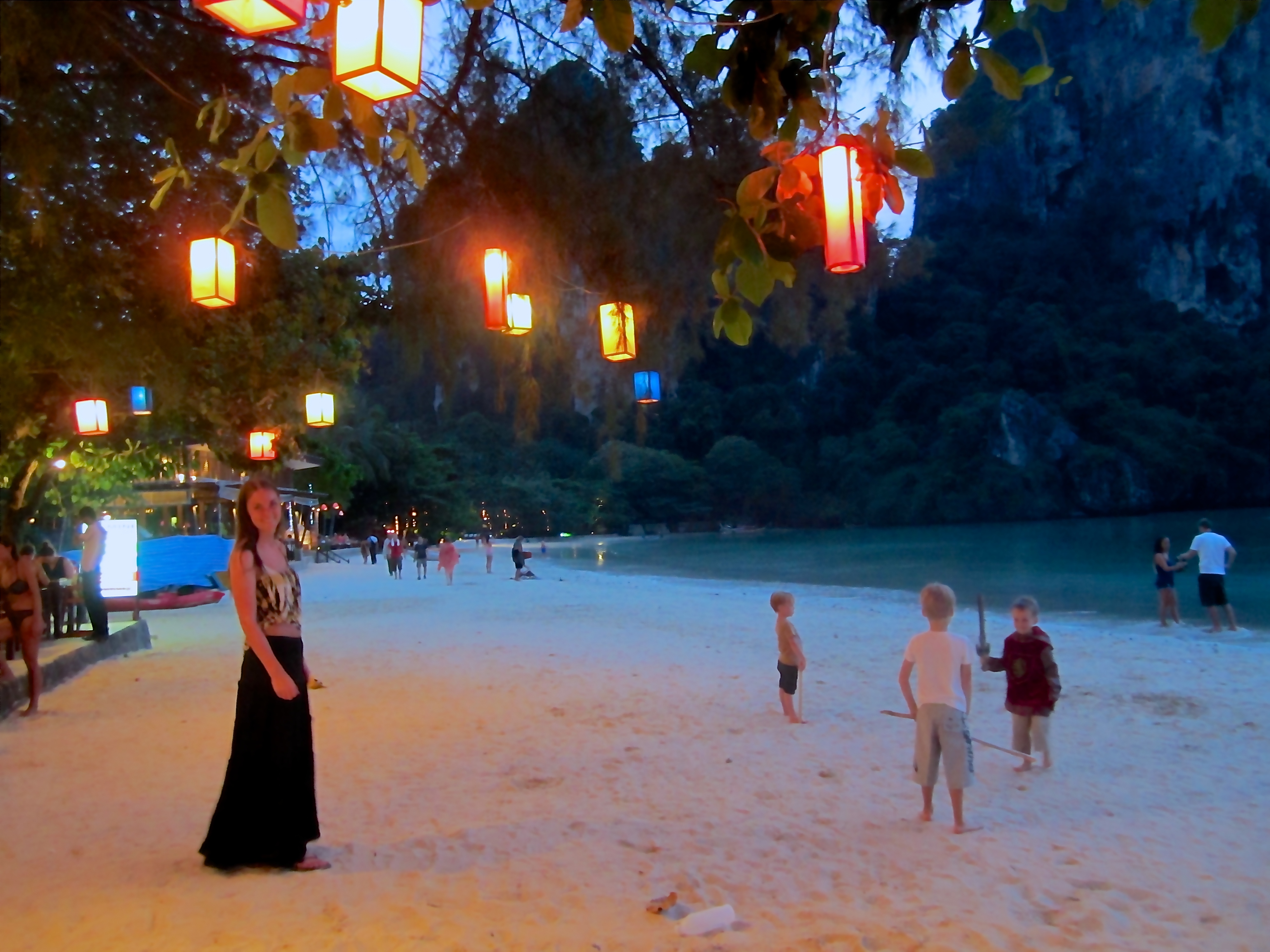 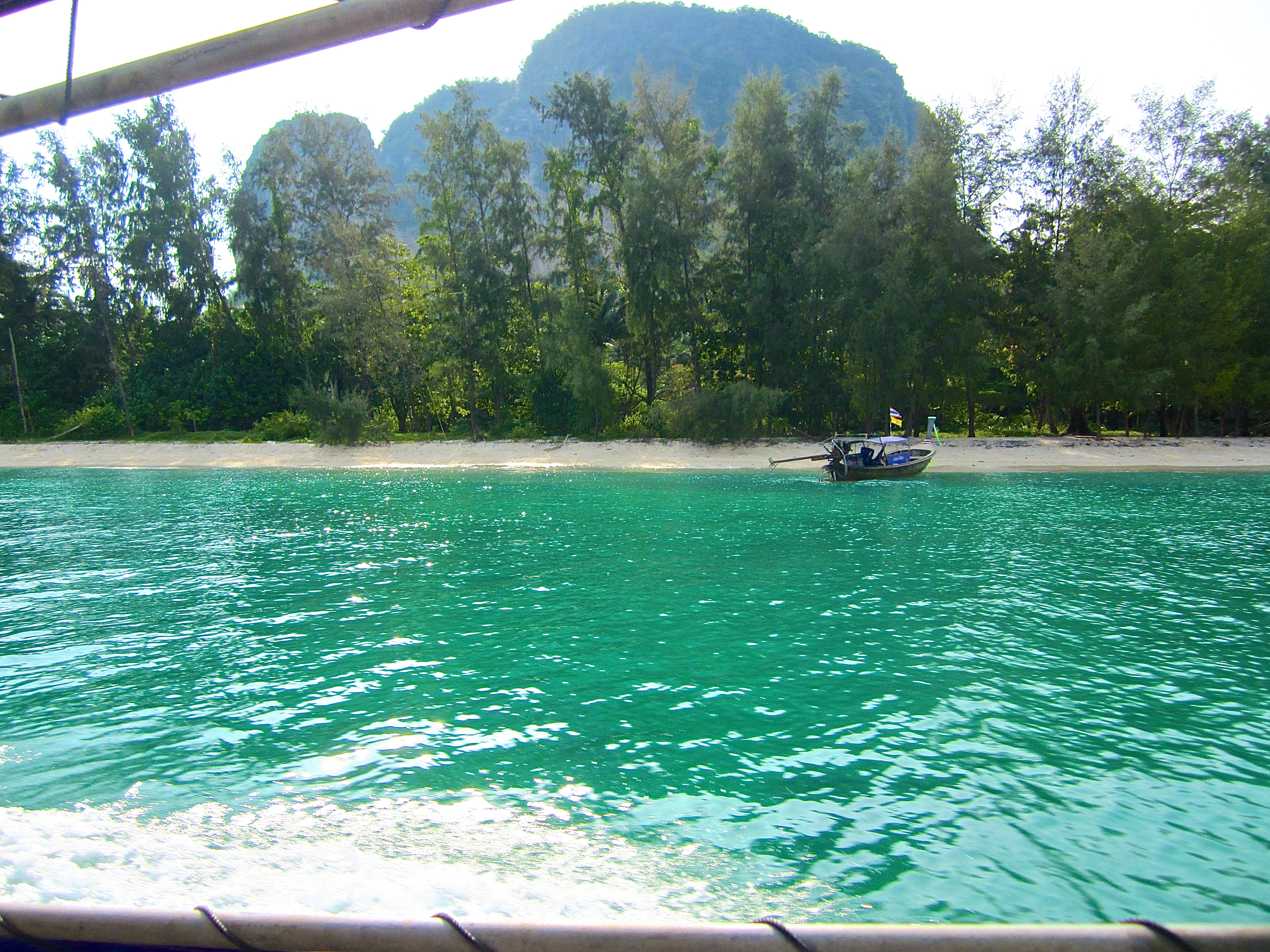 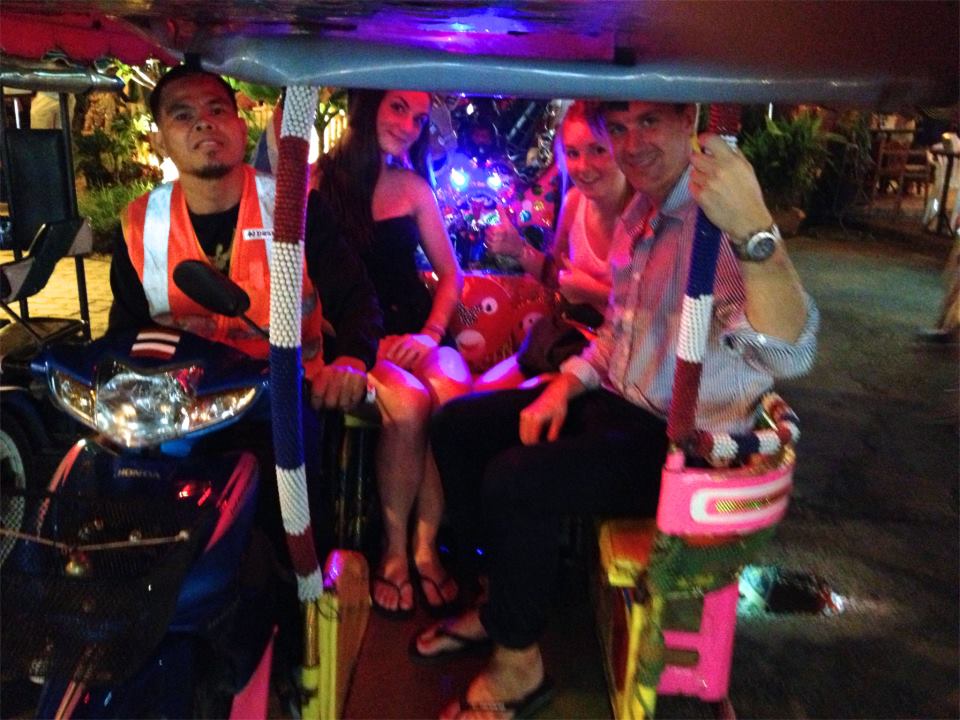