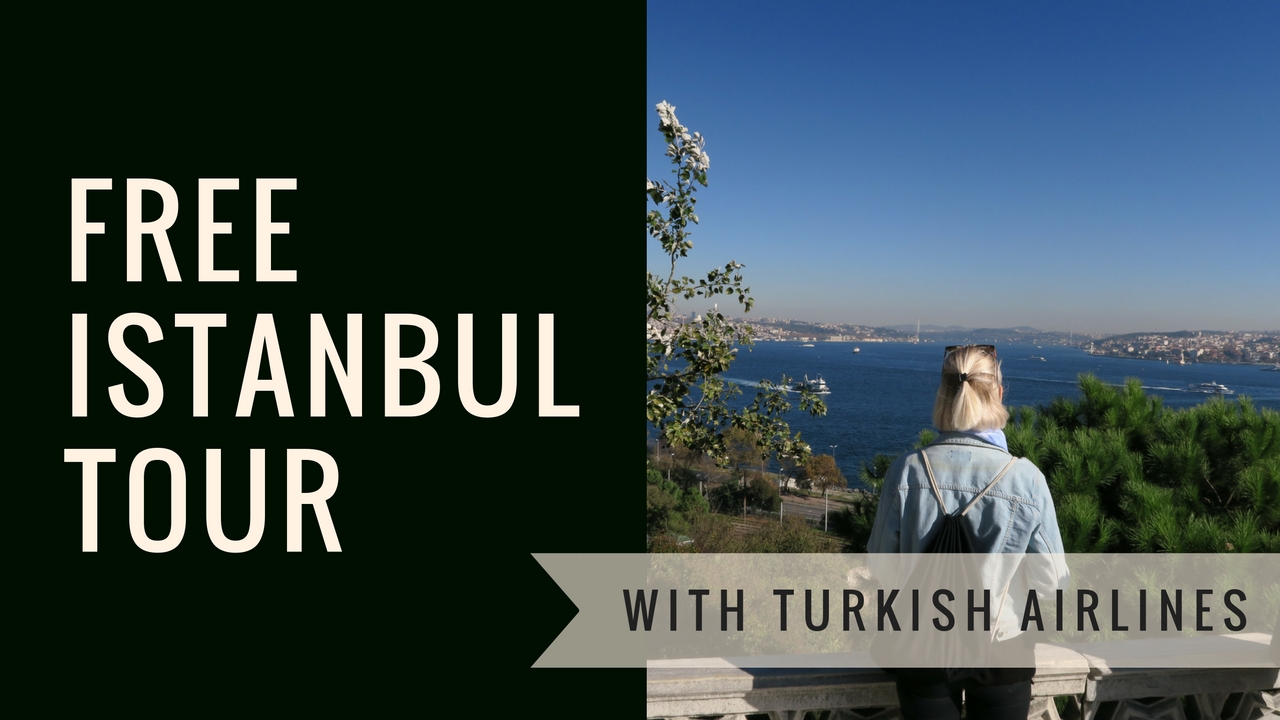 I had a 21 hour layover in Istanbul, Turkey on my way to Dar es Salaam in Tanzania. It was not only my first time in the city, but in the country.

I arrived late and spent the night at the airport hotel and in the morning I went to the Turkish Airlines hotel desk and asked for the full day free tour of Istanbul. At 9 our guide took me and a few other people who were also on a lay- or stopover on a bus towards the city. We got dropped of in the center and started with a traditional Turkish breakfast that was served as we arrived at the restaurant. Then we walked towards the Blue Mosque and Hagia Sofia. We got some free time to explore ourselves, but also some great information from our guide.

After lunch we got to go into the Blue Mosque and after that we walked passed the whole line into Hagia Sofia. 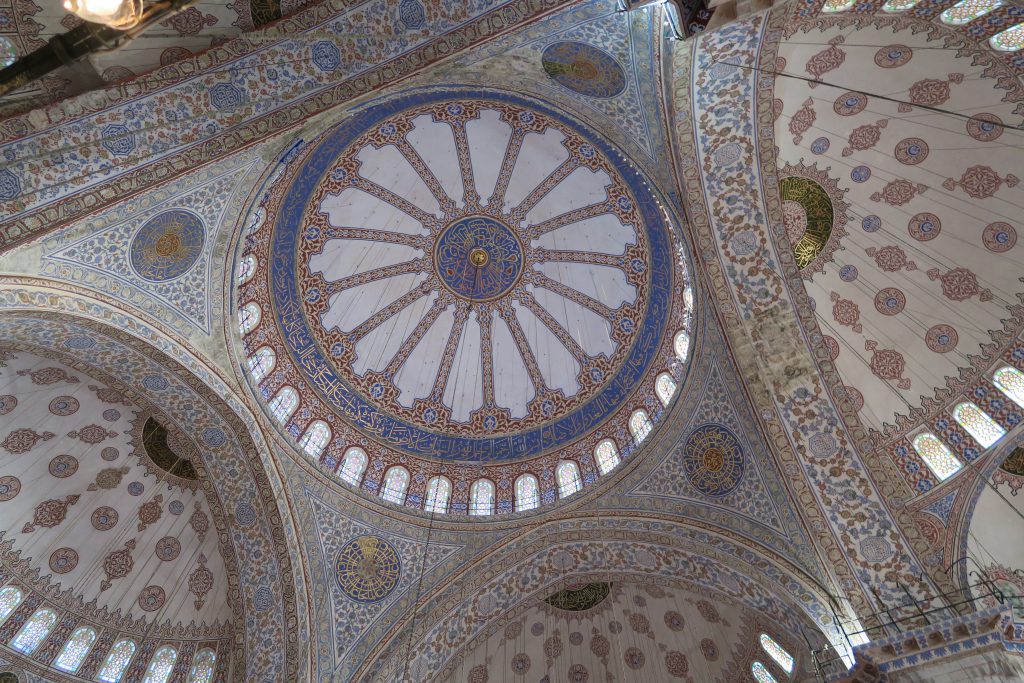 Ceiling of the Blue Mosque 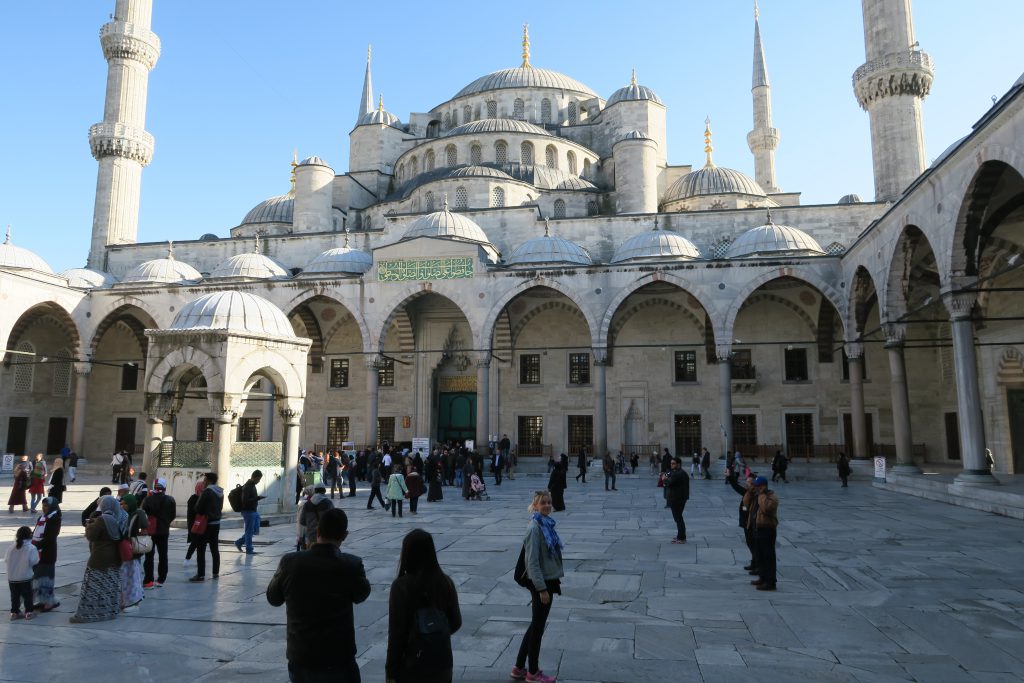 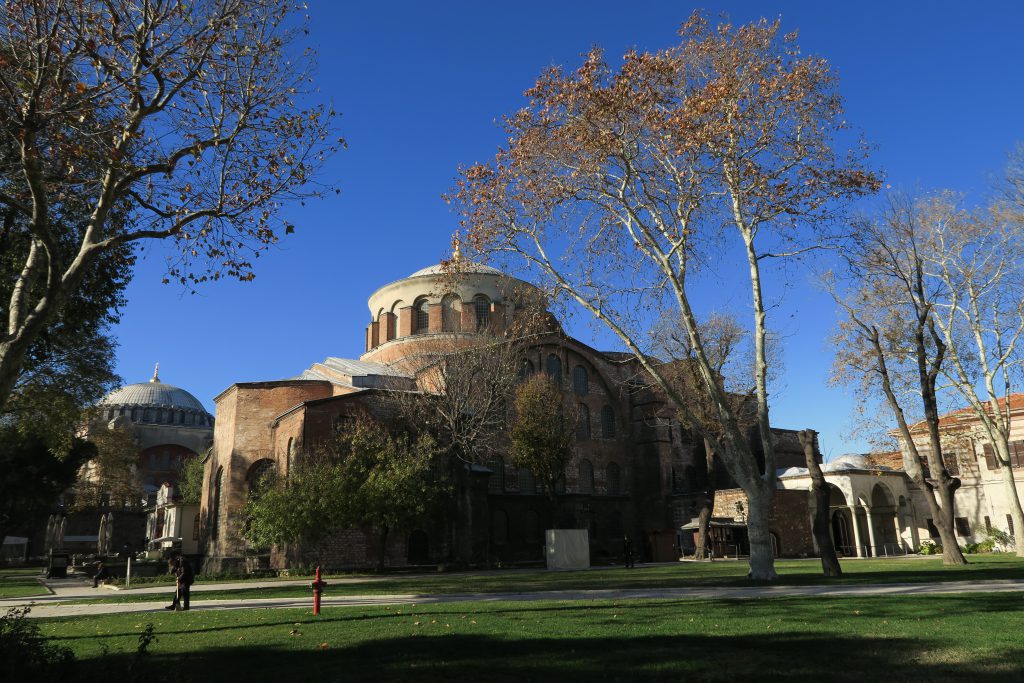 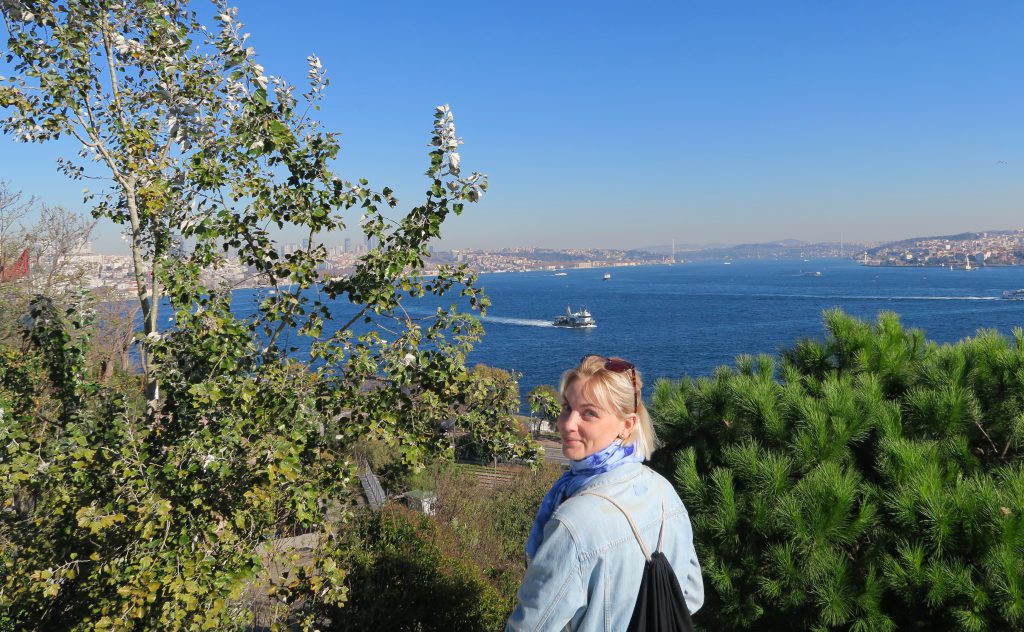 The day was absolutely perfect. Not a single cloud in the sky the whole day and it was the 18th of November!

I did not expect a free tour to be as good as this was. The fact that breakfast and lunch were included as well made even more impressed. According to one of the guys who were on the tour with me, Turkish Airlines also provides a free night at a hotel if you have a layover(under the term that there would be no other flights closer to the departing flight from Istanbul. I can’t vouch for this but after going on the tour it seems like something the airline would actually do.

I love the concept and I know a few other airlines offer the same kind of deal, which I love. And I want people to know that this opportunity exists.

Have you been on the free Istanbul tour or any other free tour by an airline during a layover?