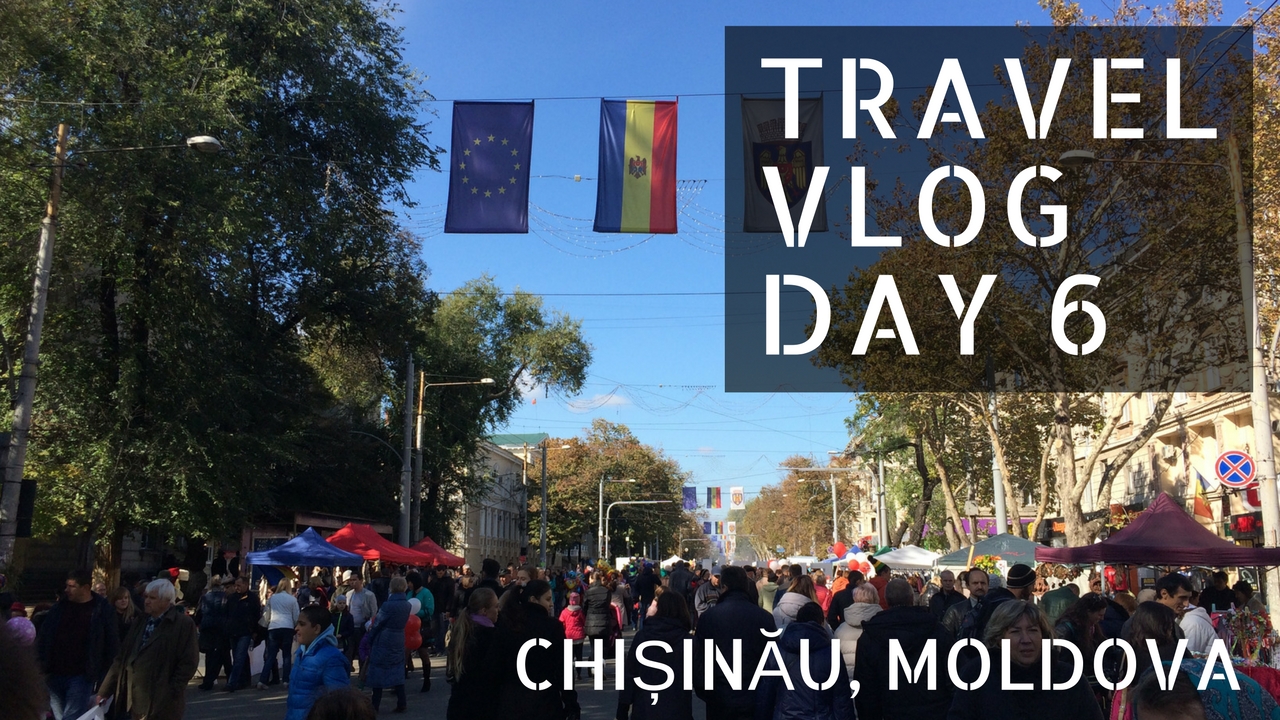 I arrived at one of the bus stations in Chisinau around 9 in the morning. As I walked out from the bus station a man asked ”taxi?” I said I needed to get to a hostel in the city and showed a map that had a few hostels pinpointed on it.

I then got in his car – not a taxi, but a car that was barely in one piece. He knew not a word in english and he was on the phone with a friend and I could understand he was asking about how to get to a hostel. I showed him the map but it soon became clear to me that he did not know how to read maps.

The police had cut off many roads, so the traffic was slow and we had to drive around. Then when we got close to an area where i knew there were a couple of hostels, I told him to stop. He stoped and I told him I could get out there and walk to find it. A car behind us honked their horn so he started riving again and drove away from the centre. I told him, no no, go back, hostels, there. But he didn’t understand and looked for a hostel at a place outside of the city and then went back and when we again came close to the area where I knew there were hostels, I told him clearly to stop so I could walk. He then wanted double price of what he’s asked for because we drove around so much. We had been driving around for a long time, but that was because of lack of communication. I was to tired to make a fuzz, so I just gave him the money and got out of the car. With my phone dead, I only knew there were hostels in the area, but had no exact adress.

I had a portable charger which I used in the bus, but then I fell asleep with the music on and that’s why the phone was dead.

I’m usually a lot more prepared than that, but I think I’ve gotten a bit of backpacker hubris, because I’m so used to it now, that I just take things more as they come.

It’s an amazingly free way of traveling, but is it goes wrong, it can be quite stressful. However, it always works out in the end.

I walked around the area several timed, and then remembered that I can charge my phone on my computer, duh!

I sat down in a park with my laptop and phone and waited for the phone to come back to life. A small white cat came up to me and climber onto my lap, made itself comfortable and laid down in a small furry white ball and seemed to go to sleep right away.

We held each other company until I got life into my phone again and had the adress for the hostel.

The cat and I parted and I started walking to the hostel. When I got there I realised why I hadn’t seen it before, as I had walked up and down that street many times. I was looking for a sign saying ”HOSTEL”, but here it was only a small hand written text saying ”chill” as in chill hostel, with a yellow colour on a light grey wall. Easy to miss.

I arrived exactly at the same time as a french guy named Yohan. I asked if they had a bed for me that night, and they did. I charged my phone a bit more and then Yohan and I went out in to the center. When we got to the start of the big main road, we realised something was going on. It must have been a special day, because the streets were cut off for all traffic and along the road there were markets, music shows, dancing shows and fighting shows, and so many people walking along the super long street.

We passed a big sign that said something about 580, and we then understood that the city was celebrating its 580th birthday.

This explains all the cut of roads that me and my taxi guy could get through that morning.

We stoped to see many amazing performances and then went for lunch, and dessert as well of course.

We talked about travels and got along so well.

After 2,5 hours of eating and talking, we got back to the main road to see more of the celebrations.

After 6 hours of enjoying the events at the center, we went back to the hostel and sat down to drink a little wine and talk to the girl who worked there and 2 American peace corps volunteers who lived in Moldova.

Even though I was super tired and had much work to do, I sat and chatted for almost 4 hours with those lovely people.

They asked me if I wanted to come with them to a club, but I sadly said no as I was dead tired and knew there was no chance in hell I could keep up with their tempo.

Two other girls came back as they were leaving, and one of them said she planned togo to Tiraspol the next day, and I said so do I, we can go together! 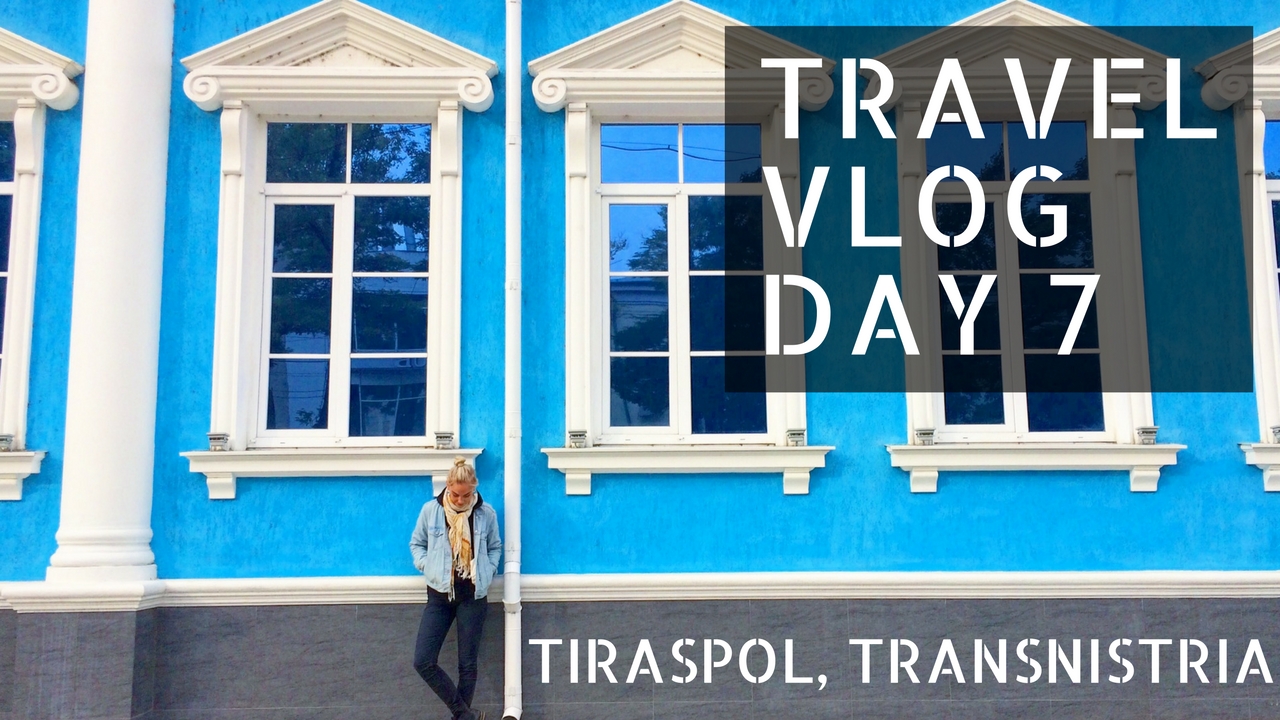