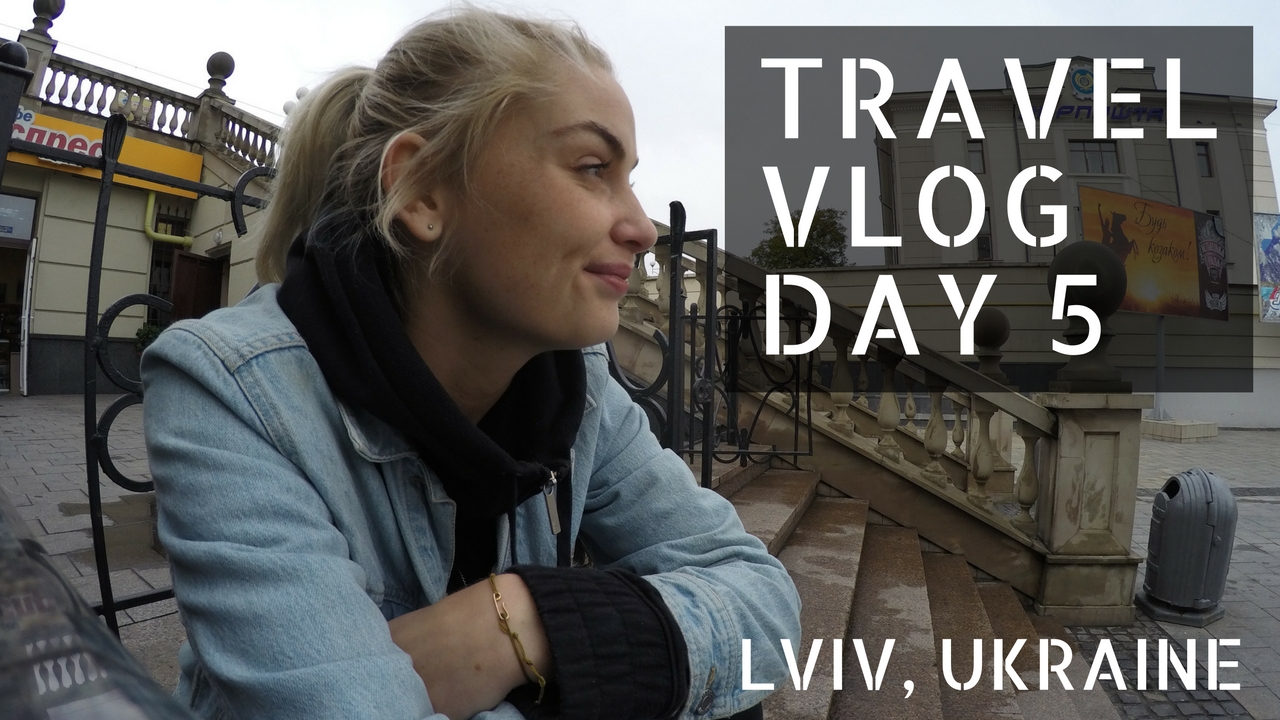 Woke up, got ready, checked out of my hostel and went back to Green to get some breakfast. Müesli, pancakes, soothie and tea got me well fed before exploring other parts of the city.

I then walked to the train station to get a ticket to Chisinau, Moldova. I walked up to information and asked is she spoke english. She said something in Ukrainian and irritably waved me off. I went to stand in a long line to a cashier, after looking after a young person working, as the chances of someone speaking english. Finally it was my turn and she didn’t speak english, but when I said Chisinau, Moldova, she told me ”kacca 2”, so I went to the cashier 2. And after about 30 minutes of standing in line I was told that the train was full. She told me I could take a look at the bus station just next door.

I did and I came in time to make the only bus that leaves for Chisinau a day.

The bus was old and simple. The seats were small so I was not allowed by the people behind me to have my seat reclined for the 10-20 hour long night bus ride. Still, with my super power of being able to sleep anywhere, I slept the whole way.

I had no idea how long the bus ride would be, just that it would probably be somewhere between 10-20 hours.

It ended up being 16 hours. 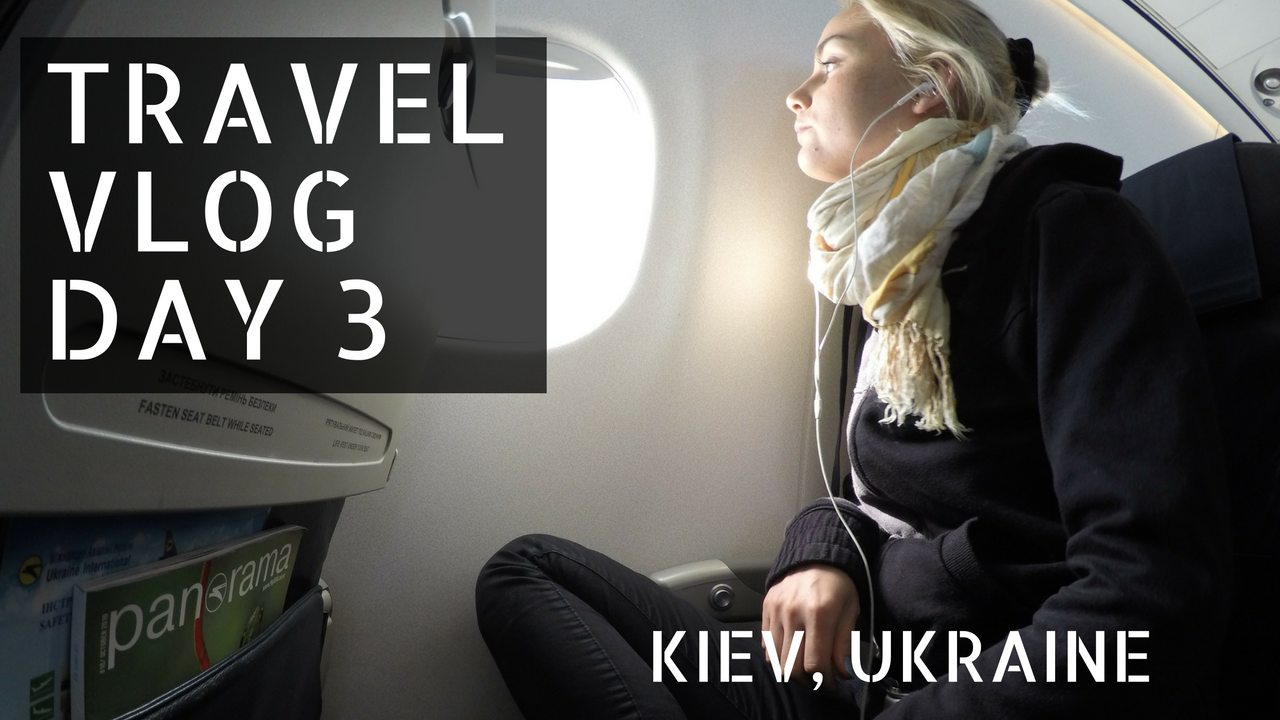